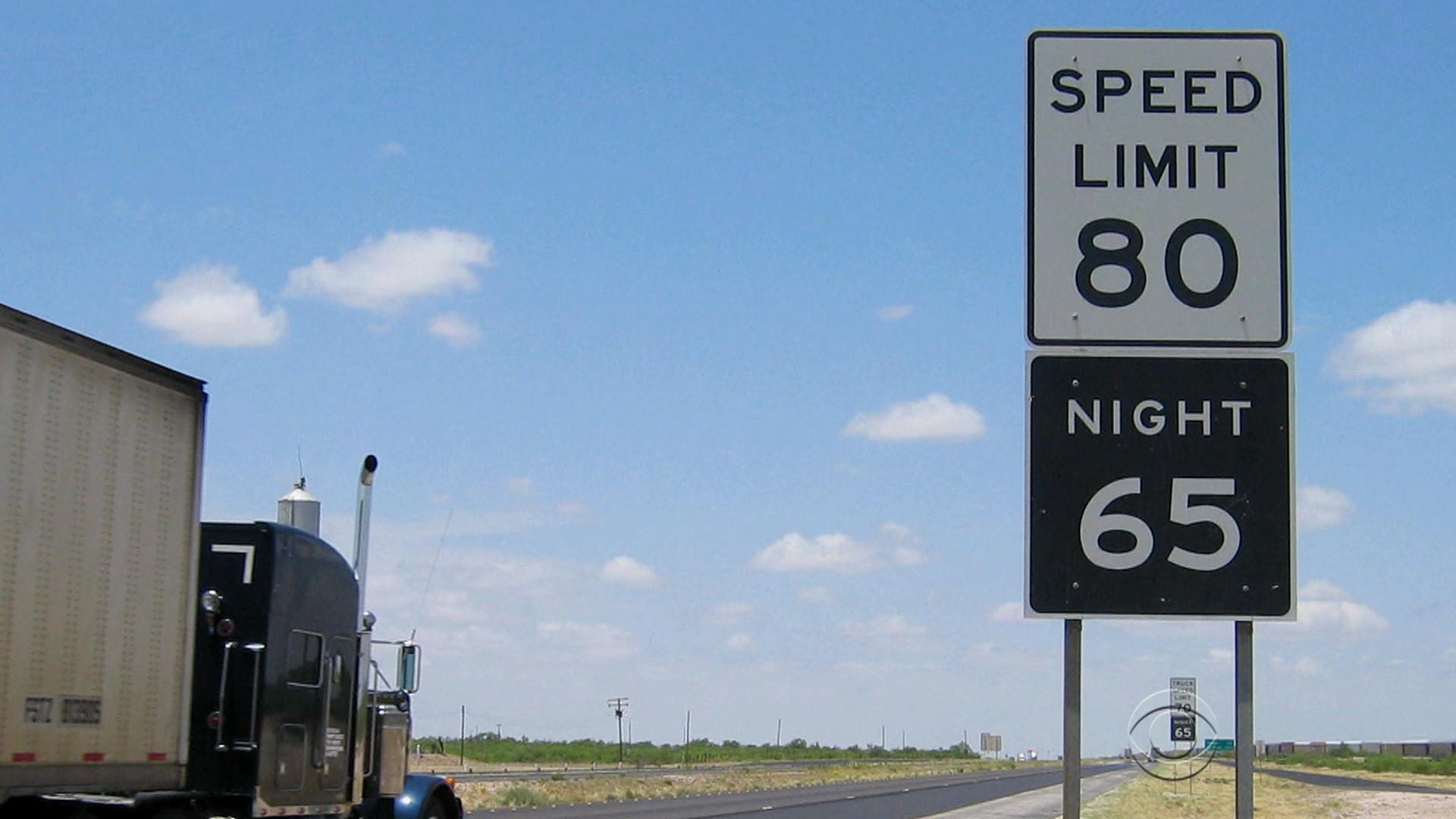 New research says speeding is almost as big a factor in deadly crashes in the U.S. as drunk driving.

Speed cameras, when properly placed, have helped to significantly reduce the likelihood of a driver exceeding the speed limit, making streets safer for pedestrians and drivers. But only a fraction of states actually allow the use of these cameras.

The National Transportation Safety Board (NTSB) says that needs to change.

He says the department has found that on average, drivers are going seven or eight miles over the speed limit. But the faster a car goes, the longer it takes to stop.

The NTSB identified more than 100,000 deaths due to speeding between 2005 and 2014. That's nearly as many as were killed in alcohol-involved crashes.

"Every mile an hour that you increase by, you're increasing your likelihood of a crash," NTSB acting chairman Robert Sumwalt said. "This study showed that we can improve the way that we set speed limits and enforce speed limits."

The safety board is calling for expanding the use of speed cameras. Only 14 states and Washington, D.C. currently use them -- and only rarely on freeways, where drivers go the fastest.

Another recommendation encourages installing point-to-point enforcement -- used in Australia and the U.K. -- where a driver can be ticketed for getting from point A to point B faster than the time it would take if the speed limit was followed.

Police use radar or laser-based detectors to spot speeders, and they can also follow a car, called pacing, to confirm it's going too fast.

Captain Grinnan says it's about targeting enforcement where deadly crashes can be prevented.

"We're looking at where these accidents occur and how we change people's behaviors in terms of speeding and driving more safely," Grinnan said. "I think the biggest way to do that is just by being present out there."

Over the past two years, the number of overall estimated traffic deaths has increased. The NTSB says states raising their speed limits has had the unintended consequence of additional deaths.