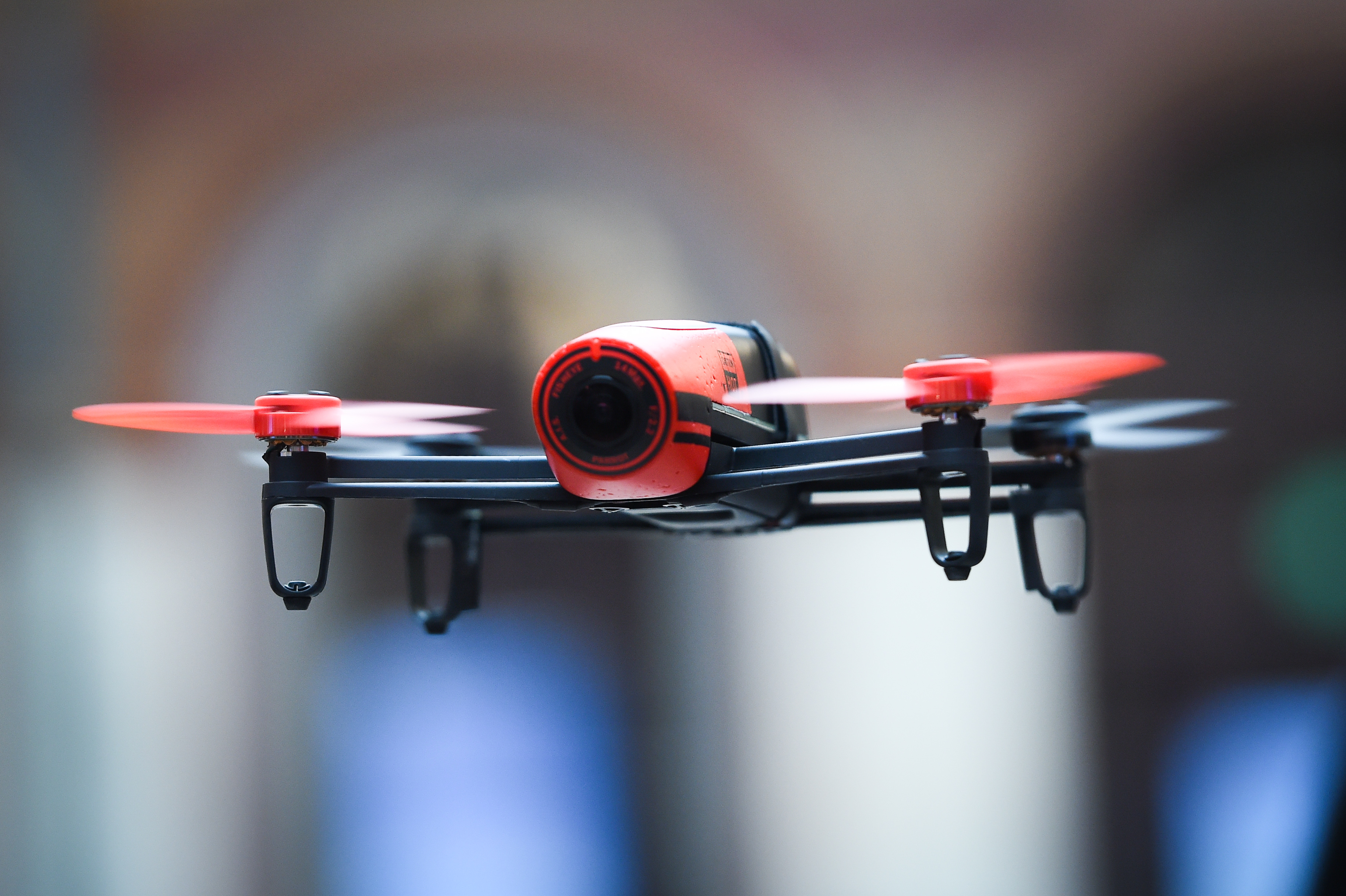 The National Transportation Safety Board has issued a new ruling stating that drones are, in fact, aircraft, and it's rattling America's fledgling drone industry.

The NTSB ruling means there could be fines for anyone operating a drone in a manner that the Federal Aviation Administration deems reckless or careless, reports CBS News transportation correspondent Jeff Pegues.

The ruling stems from an incident in 2011, but it could set a precedent for drones for a long time.

The FAA is still considering how to regulate the commercial use of drones, but the NTSB's ruling appears to give the agency the authority to punish operators who don't fly drones safely. The agency compared drones -- or unmanned aircraft systems -- to planes, which are regulated by the FAA.

Board members determined that an "aircraft" is any "device... used for flight in the air," a definition that includes, "manned or unmanned, large or small."

That could apply to the drone that led to the court case in the first place. It was flown above the University of Virginia in 2011 by Raphael Pirker, who was using it for commercial purposes to capture images of the campus. The FAA fined him $10,000, but he fought it in court and won. The FAA then appealed to the NTSB who ruled in their favor, sending the case back to an administrative law judge for further review.

The uncertainty surrounding the regulations is having a ripple effect.

Law enforcement officers can make arrests, but prosecuting cases where drones fly in restricted airspace has been difficult.

Businesses large and small are also waiting for guidelines that will allow the use of unmanned aircraft to deliver packages and even food.

By some estimates, when drone use really takes off, it will create an industry that can support more than 70,000 jobs with an economic impact totaling more than $13 billion.

But Michael Toscano, the president and CEO of the Association of Unmanned Vehicle Systems International, said that won't happen until the FAA's rules and regulations are in place.

"It's important to have regulatory structure in place to allow for the utilization of this technology. People say well the technology has outpaced the regulatory," Toscano said. "That's true with any revolutionary type technology, so you've hit upon what has to be done -- we need to have rules in place. This is one of the few industries that wants to be regulated."

Pirker, the man who went to battle with the FAA, declined CBS News' requests for an interview, but his attorney told CBS News they "disagree with the decision" and they are "reviewing the options for their next steps."