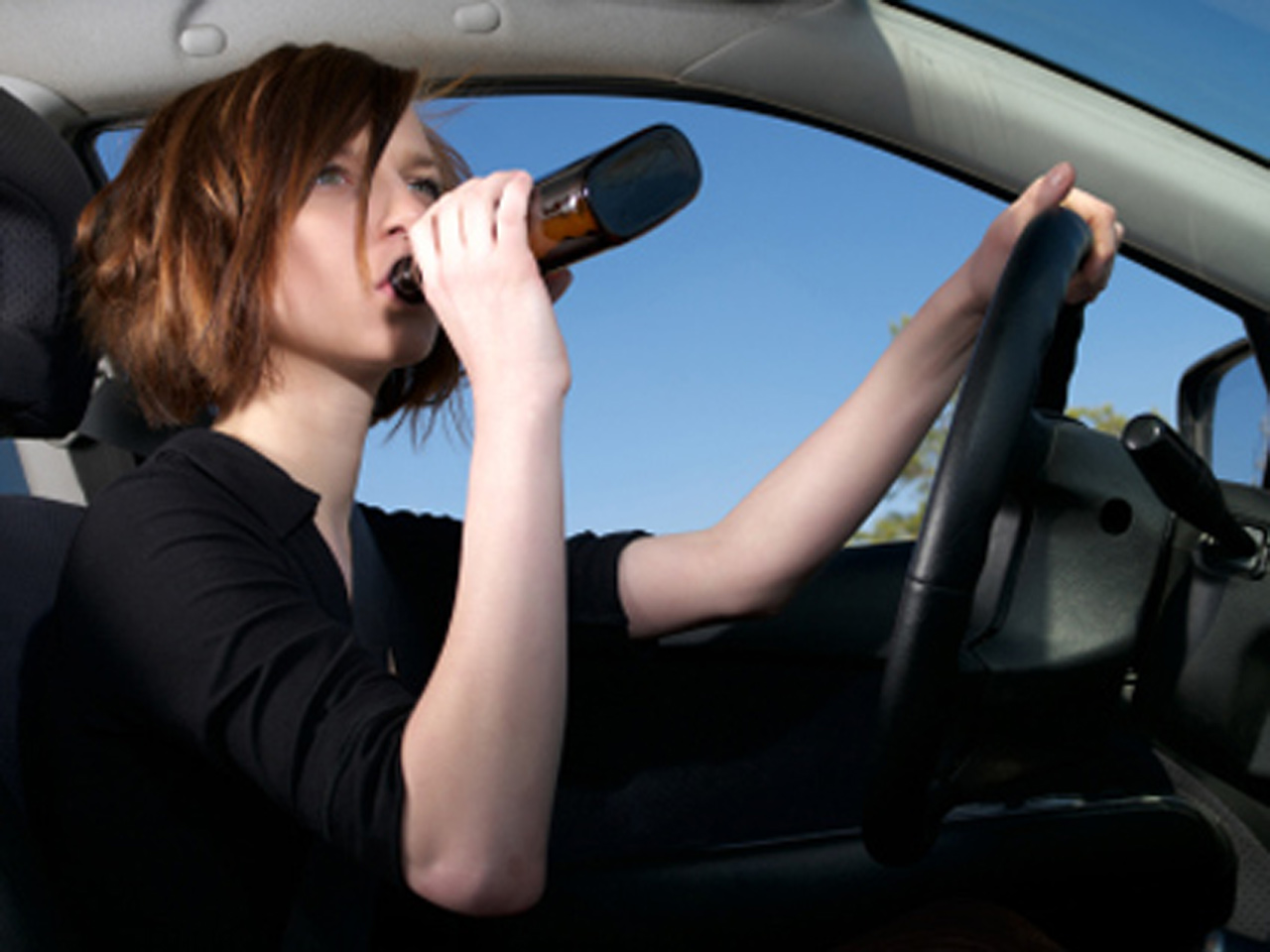 The National Transportation Safety Board on Tuesday released their 2015 "Most Wanted" list of top transportation safety improvements.

The NTSB says that the list includes "critical changes needed to reduce transportation accidents and save lives."

Four new items cracked the list and six carried over from last year:

The NTSB said that since 2003 it has found 11 accident investigations were linked to distraction from portable electronic devices. Those crashes resulted in 259 people injured and 50 people killed.

"Although each system has unique equipment, operating environments, and challenges, all can benefit from strengthening their organizational safety cultures," the NTSB said.

"To prevent accidents, reduce injuries and save lives, we need stronger laws, swifter enforcement, and expanded use of technology to end substance impairment," the NTSB said.

As crashes, injuries and deaths involving commercial trucks continue to increase over the years, the NTSB wants "regulators to improve their oversight of operators, drivers, and vehicles."

The NTSB says it has investigated more than a dozen airline or commercial charter accidents involving procedural, training or compliance issues.

The NTSB said that general aviation accidents can be reduced "through ongoing pilot education, flight currency, self-assessment, and vigilant situational awareness in the cockpit."

The NTSB said that deaths and injuries could be prevented by "technology that can stop rail accidents before they happen."

"Those suffering from impairing medical disorders should not be atthe controls unless they receive medical treatment that mitigates the risk to the public," the NTSB said.

The NTSB says it has investigated more than 130 accidents involving federal, state, and local public helicopter operations. The agency is calling for the implementation of safety management systems; scenario-based training; fatigue management; helicopter technology; and crash-resistant flight recorder systems for all aircraft.