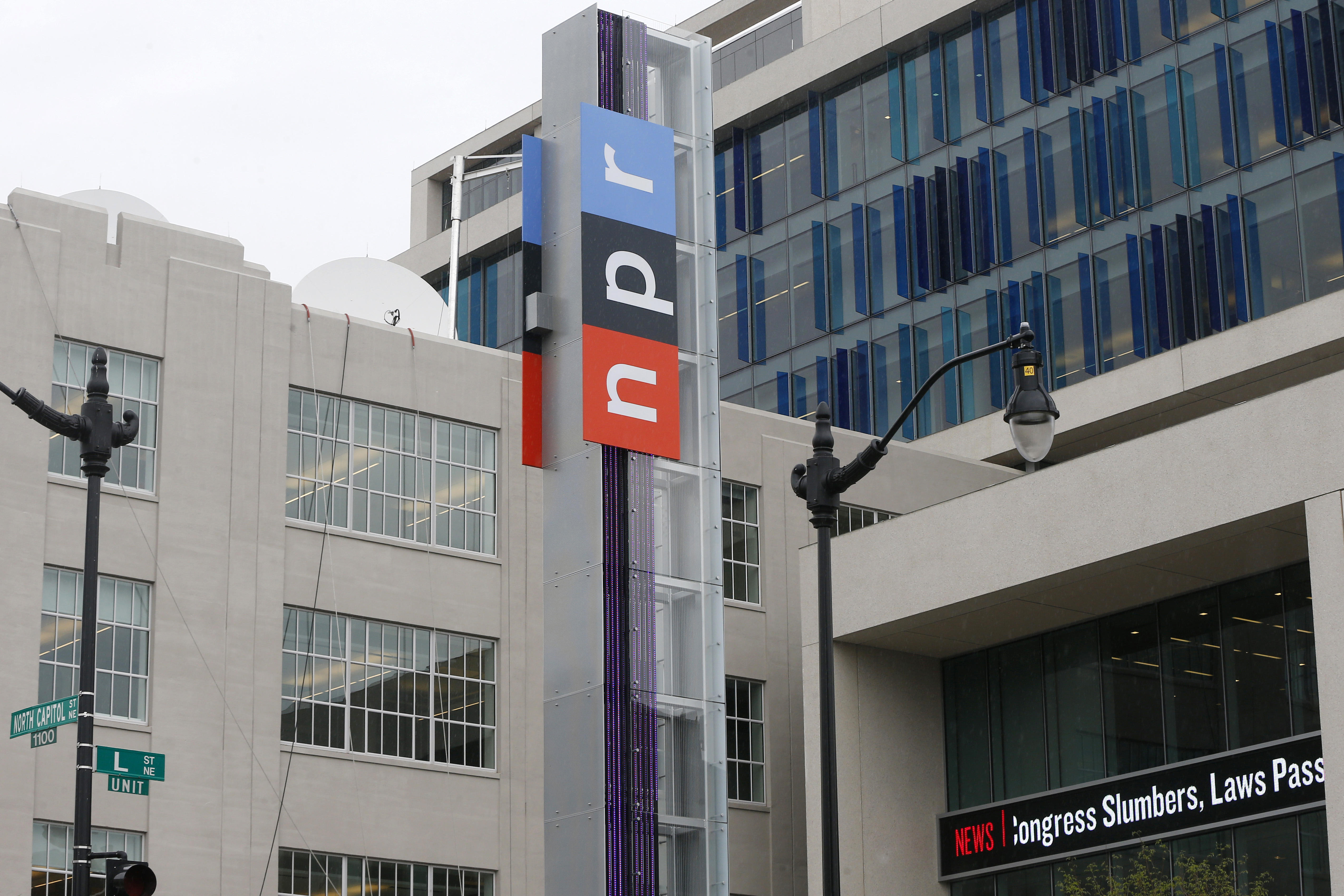 David Sweeney, who was NPR's chief news editor, "is no longer on staff," acting senior vice president of news Chris Turpin said in a memo to staff on Tuesday.

"This is a difficult time for our newsroom and I'm committed to supporting all of you as we move forward," Turpin wrote, according to Folkenflik.

The exit is the second high-level departure at NPR over sexual harassment allegations over the past month. Michael Oreskes, the network's senior vice president of news and editorial director, was forced to resign after two women accused him of forcibly kissing them when he was Washington bureau chief at the New York Times in the 1990s.

NPR conducted a formal review of the allegations against Sweeney in recent weeks and placed him on leave. Two women accused Sweeney of forcibly kissing them in separate incidents in 2002 and 2007. A third woman, NPR editor Lauren Hodges, said Sweeney acted inappropriately while he was her direct supervisor, Folkenflik reports.

"I hope it provides a loud, clear message to anyone struggling with harassment ... and more importantly, to those who think they can get away with it," Hodges told Folkenflik in a statement.