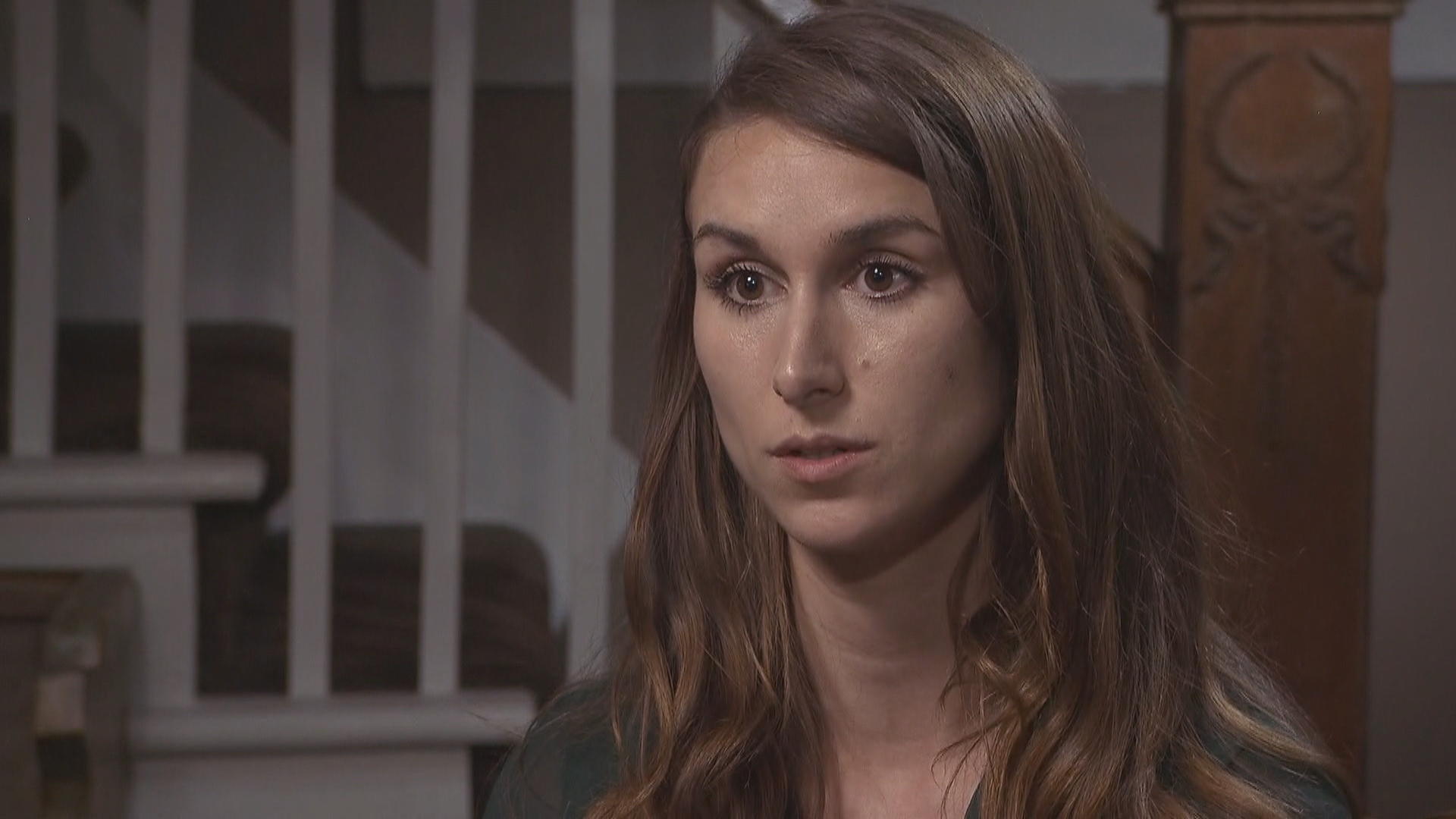 Last week, the administration said it's changing the Obamacare requirement that health plans cover contraception. It wants to exempt any non-government employer with a "religious or moral objection."

Although the university hasn't yet decided to withdraw coverage completely, some women on this campus are worried they're about to lose an important part of their health care.

"I respect my university's adherence to Catholicism but I also think that no woman should have to choose between her serious medical needs and her university's religion," said Notre Dame law student Kate Rochat.

The university health plan Rochat signed up for just last year could be in for a drastic change. The school may drop birth control coverage following the Trump administration's announcement Friday.

"At this point in my life I don't have a disposable income to go out and seek out contraceptives or like a private insurance provider," Rochat said.

The new rules would give "conscience protections" to employers based on their religious or moral convictions. This includes non-profits and publicly-traded companies. Under the Obama administration, only houses of worship could be exempt.

President Trump signaled the regulatory changes in May, when he invited nuns to the White House Rose Garden who challenged the birth control mandates in court.

Houston Baptist University President Robert Sloan says the old rules forced his institution to cover emergency contraception like Plan B – which he considers a form of abortion. The new rules, he says, protect freedom of religion.

"The government does not have the right to tell the Little Sisters of the Poor or Notre Dame or any Catholic institution of what its own religious convictions are," Sloan said.

Fifty-eight percent of women who take oral contraceptive pills say use take them for reasons other than just birth control, like treating the disease endometriosis or menstrual pain, according to the Guttmacher Institute. Those pills can cost more than $1,000 a year without insurance.

Rochat, a member of the ACLU, is now a plaintiff in the group's lawsuit challenging the Trump administration rules.

"Coming forward about such personal matters is a really scary prospect but at the end of the day a lot of women on campus feel this is an unfair intrusion into our private rights," Rochat said.

The new regulations are scheduled to be officially published Friday. Administration officials estimate about 120,000 women could be impacted. They also expect about 200 employers to seek the new exemptions.