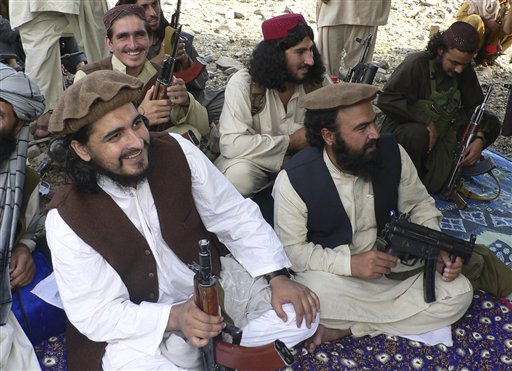 Although many believe that infidelity occurs only in unhappy unions, the author of a new book says that more and more happily married people are cheating on their spouses, often unintentionally at first and without physical contact.

Dr. Shirley Glass explained on The Early Show that this emotional infidelity can be devastating.

Dr. Glass is a psychiatrist and therapist who has been studying infidelity for over 20 years. Her book is called, "Not Just Friends: Protect Your Relationship from Infidelity and Heal the Trauma of Betrayal."

She says people who never intended to be unfaithful are unwittingly forming deep, passionate connections before they realize that they've crossed the line that separates platonic friendship from romantic love. Dr. Glass says today's workplace and the Internet have become the danger zones of attraction and opportunity.

Men and women co-workers with similar interests and educations are working toward similar goals. Often, these people spend more time with co-workers than families during the week. Add in a co-worker that's particularly engaging and workplace that's full of energy or stress and the stage is set, according to Dr. Glass. She says her studies have found more men who are becoming emotionally involved in their affairs and more women who are sexually unfaithful.

Dr. Glass says infidelity is any secret sexual, romantic or emotional involvement that violates commitment to an exclusive relationship. She says an emotional affair can be even more destructive to a marriage than extramarital sex. When partners share their hearts, bodies and minds with another person, there's nothing left to share with a spouse.

She writes in her book: "At least one or both parties in 50 percent of all couples, married and living together, straight and gay, will break their vows of sexual or emotional exclusivity during the lifetime of the relationship. It has been difficult for us researchers to arrive at this absolute figure because of the many variations in how research has been conducted, in sample characteristics, and in how extramarital involvements have been defined. After reviewing 25 studies, however, I concluded that 25 percent of wives and 44 percent of husbands have had extramarital intercourse."

Dr. Glass says the way to build a healthy committed relationship is to create safety codes. The couple have to agree "walls and windows" need to be set for emotional and physical boundaries on friendships outside the relationship. The "wall" would block outsiders from invading the heart and the "window" would allow partners to be emotionally available.

She says friendships edge into inappropriate relationships when the following factors are present: