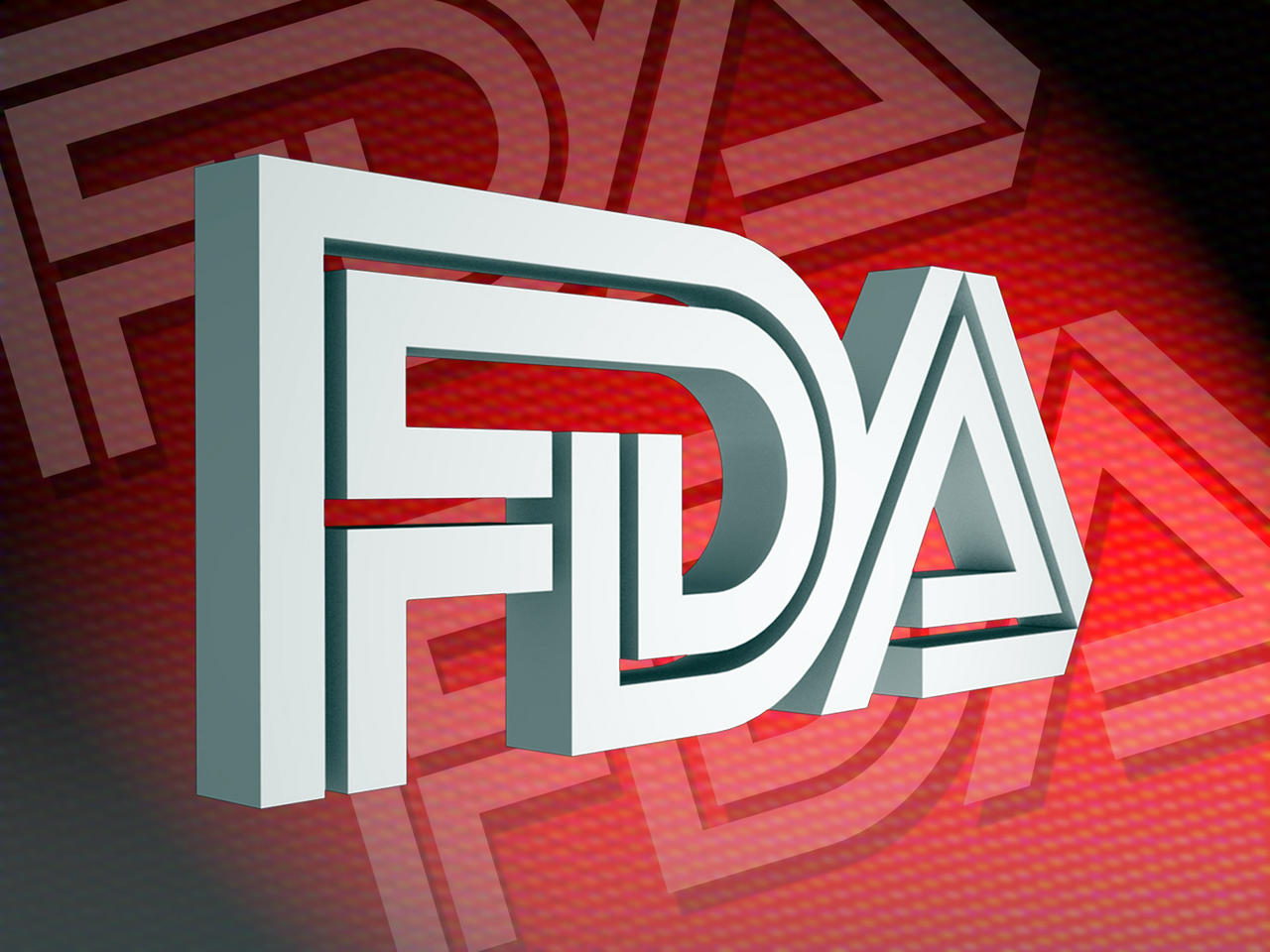 Every day, people receive medical implants -- artificial valves, hip replacements, surgical mesh and the like -- that may not have been rigorously tested before or after their approval by the U.S. Food and Drug Administration, two new studies contend.

The studies -- conducted by prominent nonprofit groups and published online Sept. 29 in JAMA Internal Medicine -- lay the blame for inadequate medical device testing on lax oversight by the FDA.

Manufacturers didn't submit any scientific evidence on the safety or effectiveness of 42 out of a sample of 50 new implants in their applications to the FDA, according to a review conducted by the nonprofit National Center for Health Research. The FDA cleared the implants for use in humans.

"If you are a doctor who wants to know what the scientific evidence is that this device is safe and effective, there is no publicly available evidence," said Diana Zuckerman, president of the National Center for Health Research.

The FDA also doesn't appear to rigorously pursue companies regarding required postmarket studies intended to verify the safety of medical implants following their approval, a study by the Pew Charitable Trusts reported.

The Pew researchers found that months pass before regulators and manufacturers can even agree on the parameters for these studies, and that the studies rarely result in any action beyond a change in a device's labeling.

"We know that for a lot of the studies, there are delays of six months or more in finalizing the protocol," said co-author Dr. Joshua Rising, director of medical devices for the Pew Charitable Trusts. "We need more information to understand why it's taking so long to finalize some protocols, and why progress is inadequate for so many studies."

The FDA defended its practices in a statement, saying its "approach has served the American public well by balancing the need for robust evidence to assure safety while expeditiously bringing new technologies to the patients who need them."

The National Center for Health Research study focused on new medical devices submitted to the FDA as a modified, or "substantially equivalent," version of a device already on the market.

Under federal law, these modified devices aren't required to undergo new clinical testing. But manufacturers must provide data in their applications that prove the device is substantially equivalent to the prior version, including tests regarding safety and effectiveness, Zuckerman said.

Most new implants are cleared using this process, the study authors said. Fewer than 20 devices a year are approved under the more rigorous procedure for wholly unique implants, they said.

The researchers selected a representative sample of 50 new devices cleared by the FDA between 2008 and 2012, and checked the applications to see if companies included this information.

Only eight of the applications contained scientific data to show the new implants were safe, effective and comparable to their earlier versions, the researchers said.

"Some companies say explicitly that 'no testing' and 'no clinical studies were performed,'" Zuckerman said. "Most of the summaries either don't even mention any scientific evidence -- which clearly is not consistent with the law -- or mention it but don't summarize the findings." She said the law requires a summary with "sufficient detail" of scientific evidence to explain the basis for clearance.

The researchers also found that scientific data was publicly available for only 3 percent of the earlier devices that served as the predecessors for the 50 new implants.

The FDA's statement disputed these findings, noting that the "publicly available information" upon which the authors based their conclusions "is generally limited because manufacturers are only required by law to provide either a safety summary or a safety statement for the public."

"However, the FDA reviews a significant amount of data -- far more than what is publicly available -- to determine whether or not to clear an implantable device," the statement said.

In the other study, the Pew researchers investigated post-approval studies that the FDA orders for about half of all the high-risk devices it allows on the market.

"There are times when the FDA approves a high-risk device but may have some questions it wants the manufacturer to answer after approval," Rising said. For example, the agency may want to gather long-term safety data on products designed to last years in your body.

The researchers found that a median of 180 days lapsed before regulators and the manufacturer could agree on how the study would be conducted, and that about one-third of the active studies were making inadequate progress.

Despite this, the FDA has never issued a warning letter or a penalty owing to study delays, inadequate progress, or any other issue related to a post-approval study, the study said.

"One of the real challenges we face is that there's not a lot of information on the FDA's website as to the source of the delays or why progress is inadequate," Rising said. "We hope our paper will spur further interest in these studies."

The Pew researchers also found that only one out of 223 studies resulted in any action other than a change to the device's label.

A former FDA official who wrote an accompanying commentary said "device regulation at the FDA is definitely improving."

Dr. Joshua Sharfstein, current secretary of the Maryland Department of Health and Mental Hygiene and a former principal deputy commissioner at the FDA, said, "There are some areas for further progress, but the agency has done a lot toward moving toward innovation as well as identifying safety problems earlier."

Sharfstein said the FDA has undertaken a new postmarket surveillance plan that will label every implant with a traceable code. This code will allow regulators and scientists to better track the implants and note any safety problems that might crop up.