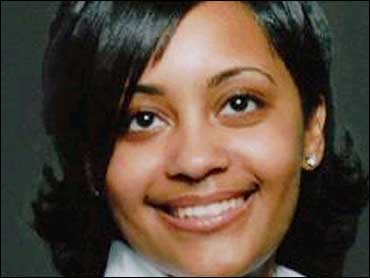 As the search continues for Natalee Holloway in Aruba, the family of another missing woman expresses frustration.

A year ago this week, a 24-year-old African-American woman named Tamika Huston of Spartanburg, S.C., was reported missing by her family. Most who know all about Holloway, probably haven't heard of Huston, although her family has tried everything it could to get national media attention.

According to FBI statistics, African-Americans and other minorities make up a larger portion of missing victims than the media represents. However, cases like Huston's often get little attention.

Huston's aunt, Rebkah Howard, who is a public relations professional, tried to develop national concern by having her family distribute fliers, hold a press conference, and create a Web site to get mass media attention, but the story was primarily ignored.

As the search continues for Holloway, who is white, an article in USA Today June 16 asks why the media doesn't show more concern about missing blacks, Hispanics and other minorities. While no one is suggesting that the media ignore Holloway's story, critics point to a trend.

Howard tells The Early Show co-anchor Hannah Storm she doesn't believe executive producers and newsroom staff consciously exclude persons of color, but notes it is important for the media to take a critical look at which cases they cover.

"What I believe is happening," Howard says, "is that networks have found a formula that has worked for them. And they tend to be about young, white attractive, middle- to upper-class women. And they continue to follow those stories. As one is resolved, they'll move on to the next one. I was met with a lot of resistance when I tried to get national attention for this case. It has been unfortunate."

According to FBI statistics and USA Today, men are more likely than women to be reported missing,and blacks make up a disproportionately large segment of the victims. However, you wouldn't know that from watching television, listening to the radio or reading national newspapers.

Since May 1, FBI statistics indicate there were 25,389 men and 22,200 women listed as missing. Of the total of missing women since May 1, 8,681 were minorities (this includes Asian, African-American, American Indian and other minorities except Hispanics.) This compares to 13,519 white and Hispanic women. (It is not clear how many of those are Hispanic.)

"I would really hope that the media would just come to us and help us, says Huston's father, Anthony. "Getting national media coverage in the beginning, we really think that could have helped us out."

Howard notes the circumstances of her niece's disappearance from Spartanburg were very suspicious.

She explains, "We don't know exactly the date that Tamika was last seen, but we're estimating, based on the police investigation, it was between May 24 to the 26. In mid-June, her car was discovered at an apartment complex not too far from where she lived in a single-family home. A key that was left in her vehicle traced back to an apartment that was formerly lived in by an acquaintance of Tamika. They found blood in that apartment that matched Tamika's DNA and police continue to investigate at this point."

Tamika Huston's body has not been found. 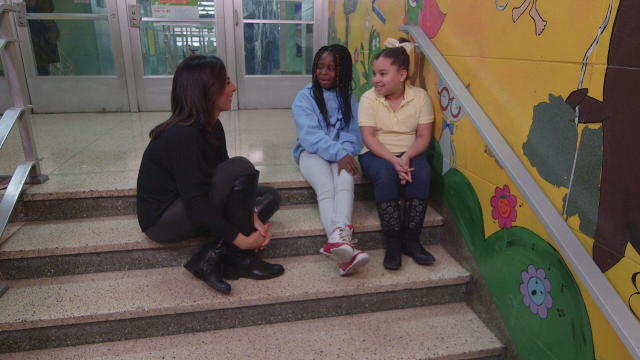