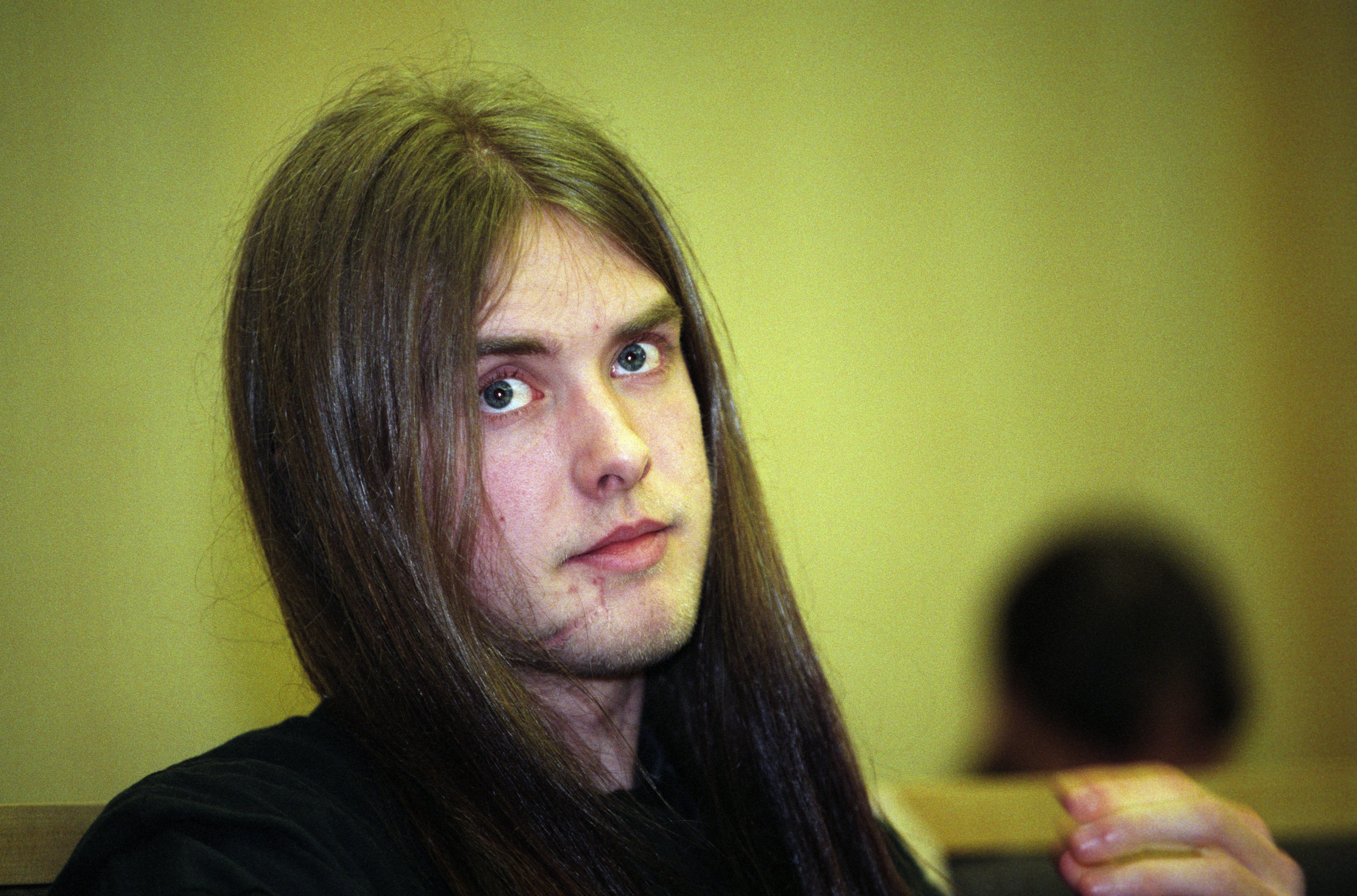 PARIS A Norwegian black metal musician and alleged sympathizer of mass murderer Anders Behring Breivik was arrested Tuesday on what French authorities say was suspicion he could be planning "a large terrorist act."

The Paris prosecutor's office identified the suspect as Varg Vikernes, a neo-Nazi who earned notoriety in the 1990s after he was convicted for manslaughter in the stabbing death of a fellow band member and for arson attacks on three churches. In a statement, the Interior Ministry said he was arrested at his house in rural central France.

Vikernes' French wife, Marie Cachet, was also arrested, the prosecutor's office said. She had recently acquired four rifles, the interior ministry said. Investigators are looking into how the firearms were acquired and what they were for, it added.

Vikernes, 40, was known in Norwegian black metal circles in the early 1990s under the stage name Count Grishnackh. He played in various black metal bands, including the band Mayhem.

In 1994, he was sentenced to 21 years in prison for the manslaughter of Mayhem band member Oystein Aarseth and arson attacks against three churches. He was released from prison in 2009 after serving 16 years.

He has continued to record music under the name Burzum.

French authorities described Vikernes as a "sympathizer" of Breivik who received his manifesto accusing Muslims of destroying European society. On his blog, Vilkernes acknowledged reading the manifesto, but appears to distance himself from Breivik and at one point refers to him as a "nutcase."

Breivik was convicted last year of killing 77 people, most of them teenagers, in 2011 attacks that shook Norway. Breivik first bombed government headquarters, killing eight people, before going on a shooting massacre on Utoya island that left 69 dead at a summer camp for young members of the governing Labor Party.

The confessed killer said the attacks were justified because his victims were traitors for embracing multiculturalism.

A five-judge panel declared Breivik and sentenced him to a 21-year prison sentence that can be extended for as long as he's considered dangerous to society. Legal experts say that likely means he will be locked up for life.