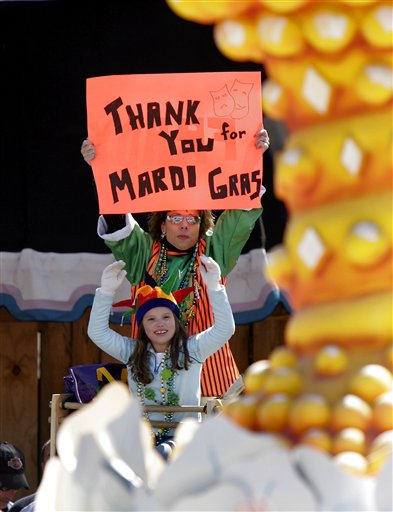 Norway doesn't want to look ahead to a possible Women's World Cup championship meeting with the United States.

Marianne Pettersen, who had a goal and an assist as Norway opened defense of its title with a 2-1 win over Russia on Sunday, knows the Americans are favored.

"That's OK. They have the pressure, so we like ourselves in that position," she said.

Their only possible meeting this year is in the final on July 10.

Norway has two more first-round games, against Canada on Wednesday and Japan on Saturday. The top two teams in each of the four groups reach that round and Norway should have little trouble advancing.

"In every top sport, you must think of who you will meet next," Norway coach Per-Mathias Hogmo said, "and Canada is who we are thinking of, because that's who's next."

Until Sunday, his focus had been on Russia, a heavy underdog in its first World Cup game. Brit Sandaune scored in the 28th minute, Pettersen made it 2-0 in the 68th and Galina Komarova connected for Russia in the 78th.

But Norway's domination was far greater than the final score.

It outshot Russia 28-6 and Norwegian goalkeeper Bente Nordby made just one save.

"I don't think the match was that close. We are a lot better than Russia," Hogmo said, "but the Russian team is hard to beat. They were lucky to be in the match for as long as they were."

"There is huge potential for women's soccer in Russia, but we need to get more participation," Russian coach Yurii Bystritzkii said. "Our goal is to get to the next round and we must improve."

He thinks Norway, the only team with a winning record against the Americans (11-10-1), also has to get better.

"The American style of play is more flexible," he said.

In the first game of the doubleheader before a crowd of 14,873 -- the smallest in the tournament thus far -- Australia and Ghana tied 1-1.

Norway, with only five holdovers, showed its new look could be just as impressive as in 1995, when Pettersen scored three goals.

Pettersen, whose 36 goals were the most in the Norwegian First Division last year, set up Sandaune's goal, then scored and nearly conneted twice in the 90th minute and in injury time.

"I think it was OK," Pettersen said of her performance, which included six of Norway's 15 shots on goal. "I had a lot of chances."

Sandaune's shot just made it over the goal line after she chipped it over goalkeeper Svetlana Petko. Pettersen set it up with a header from the top of the box.

They exchanged roles on the second goal as Sandaune assisted for Pettersen. Sandaune made a long crossing pass into the box, where Russian defender Natalia Karasseva headed it away. But it went right to Pettersen, who rolled it in from about 6 yards.

Norway almost scored four minutes earlier, but Anne Nymark Andersen's 15-yard shot hit the left goalpost. Then Pettersen nearly scored from 5 yards in the 90th minute and again in added time, when her shot, headed for an open net, was cleared by defender Tatiana Tcheverda.