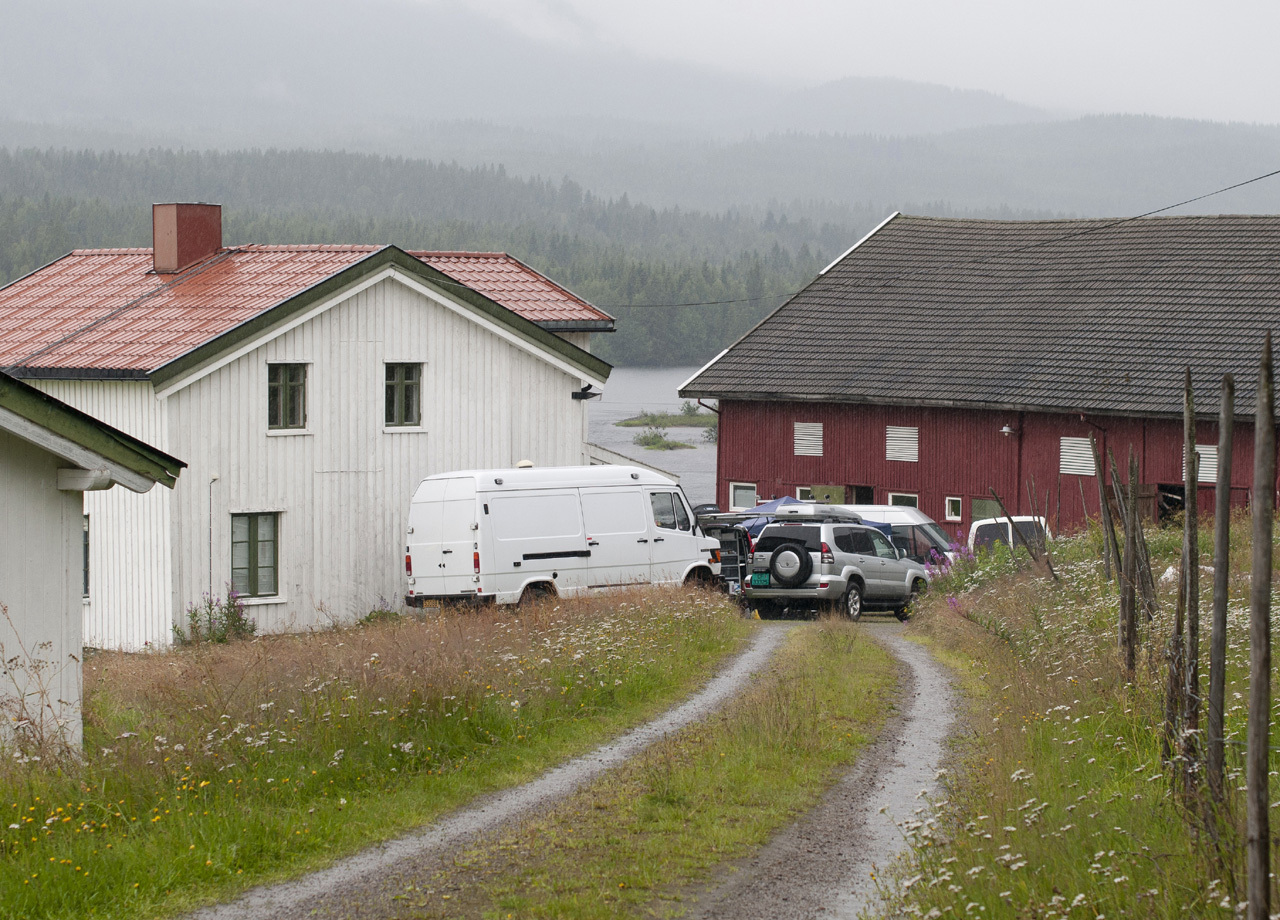 They say Anders Behring Breivik's online purchases of the chemicals were legal.

Pawel Bialek, the deputy head of the Internal Security Agency, said Monday that the chemicals can be purchased anywhere in Europe. They included a synthetic fertilizer.

He said the person who sold the substances to Breivik apparently did so without knowing how they would be used and is being treated as a witness by Polish investigators.

Bialek said Breivik's ties with Poland were limited to "trade" and that he also bought bomb components elsewhere in Europe, chiefly in Norway.

"The transactions carried out in Poland were of a marginal nature," Bialek said. The chemicals he bought were "without critical importance."

Bialek said there is no evidence to suggest Breivik was ever in Poland personally.

Head of Poland's Counterterrorism Center, Zbigniew Muszynski, said the suspect bought two different substances, one in the amount of a few hundred grams, and more than 100 kilograms of the other substance.