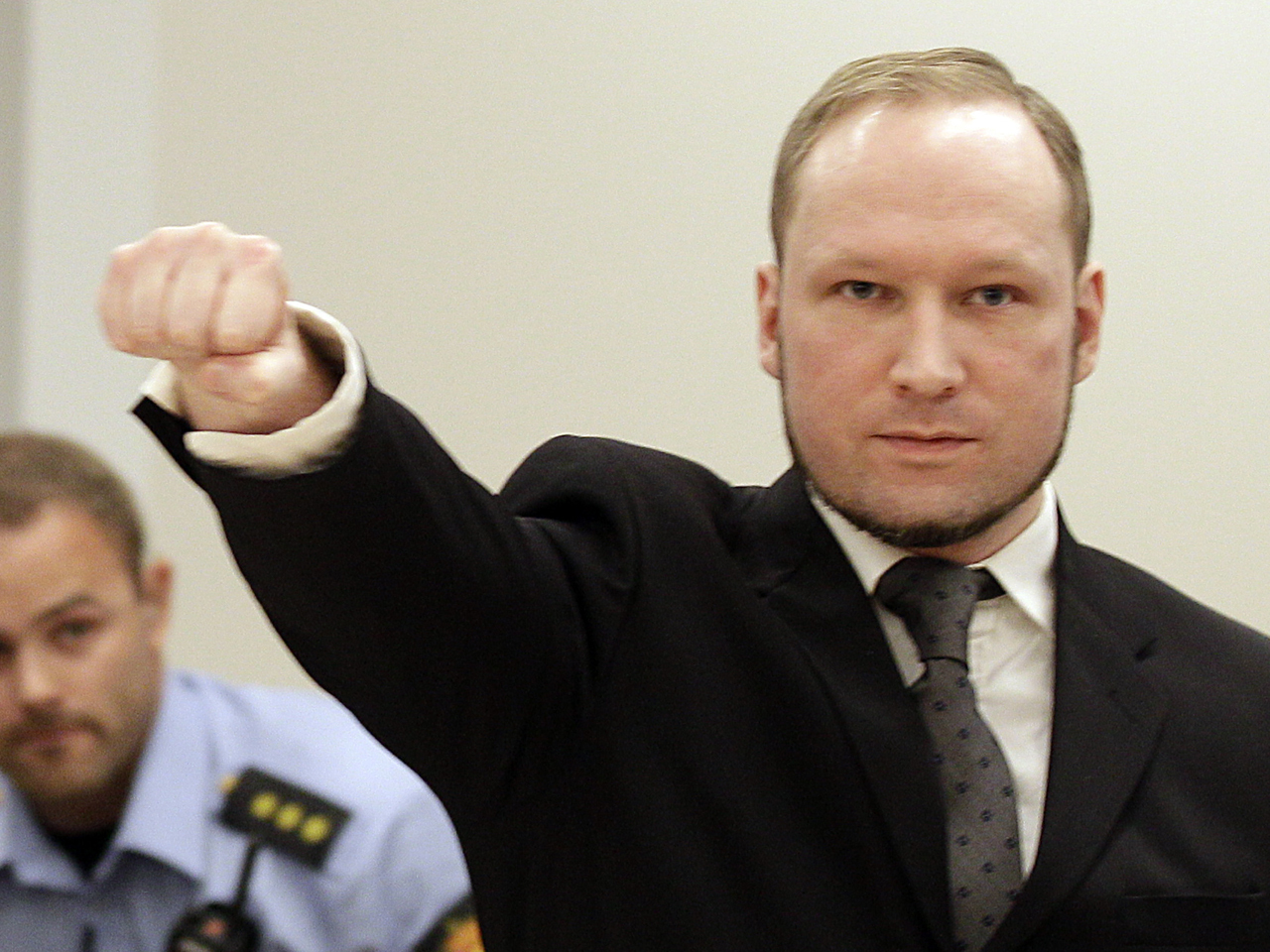 COPENHAGEN, Denmark -- The University of Oslo says convicted mass killer Anders Behring Breivik has been admitted to its political science program, adding the 36-year-old right-wing extremist would remain in his cell to study.

Rector Ole Petter Ottersen said Friday "all inmates in Norwegian prisons are entitled to higher education in Norway if they meet the admission requirements."

Two years ago, Breivik's application had been rejected after the university said his qualifications were insufficient. It was unclear why the decision had been reversed. The submission stirred a debate in Norway over whether someone convicted of such a horrific crime should even be considered for higher education.

Breivik is serving a 21-year prison sentence, which can be extended when it expires, for killing 77 people in bomb-and-gun massacres in 2011.