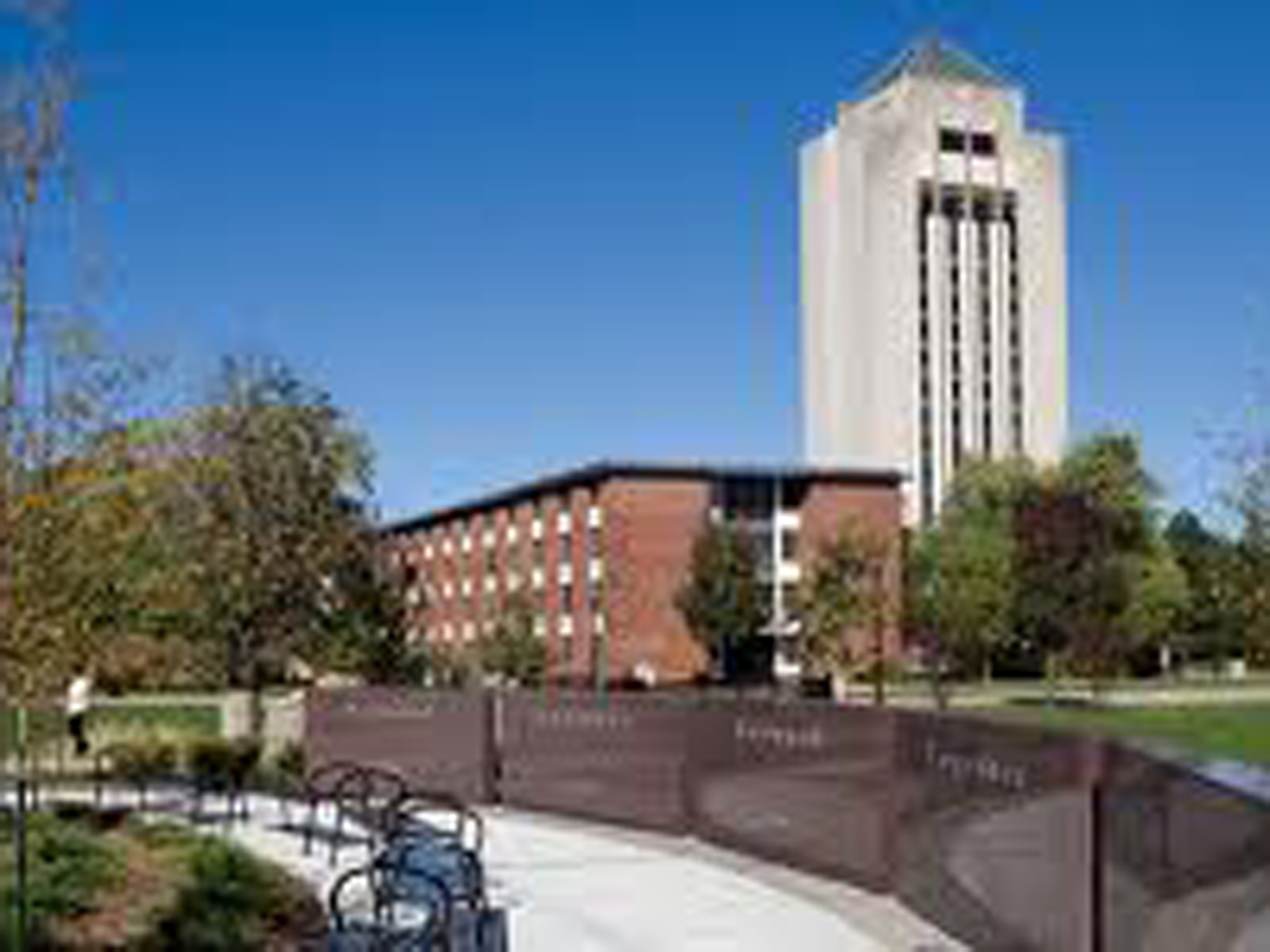 NIU Police Chief Thomas Phillips said that a worker sorting mail at the school called police when she found a package containing gun parts from the arms dealer Primary Arms, addressed to the suspect, Kevin Ouwenga, according to the station.

Phillips said when police went to the dorm room, Ouwenga, who's from Tinley, Ill., let them in and they found a disassembled AR-15 rifle, a .40-caliber Glock handgun, ammunition for both weapons and body armor. All were reportedly seized by police, who arrested Ouwenga.

Phillips told CBS Chicago that Ouwenga, who is only a freshman despite being 29, is a combat veteran recently discharged from the Army who is used to keeping his guns by his side, which he how they were found in the dorm. The campus police chief said the suspect claimed to be unaware of NIU's weapons ban, which covers every school campus in Illinois and was restated in a new conceal-carry law.

He said it makes no sense that Ouwenga would be unaware of the ban, or NIU's particular sensitivity to guns on campus because of a shooting on the campus in 2008. Regardless, he said, ignorance of the law is no excuse.

For now, Phillips said, Ouwenga is barred from campus, according to the station. In addition to the criminal charges, he faces discipline under NIU's internal judicial review process.