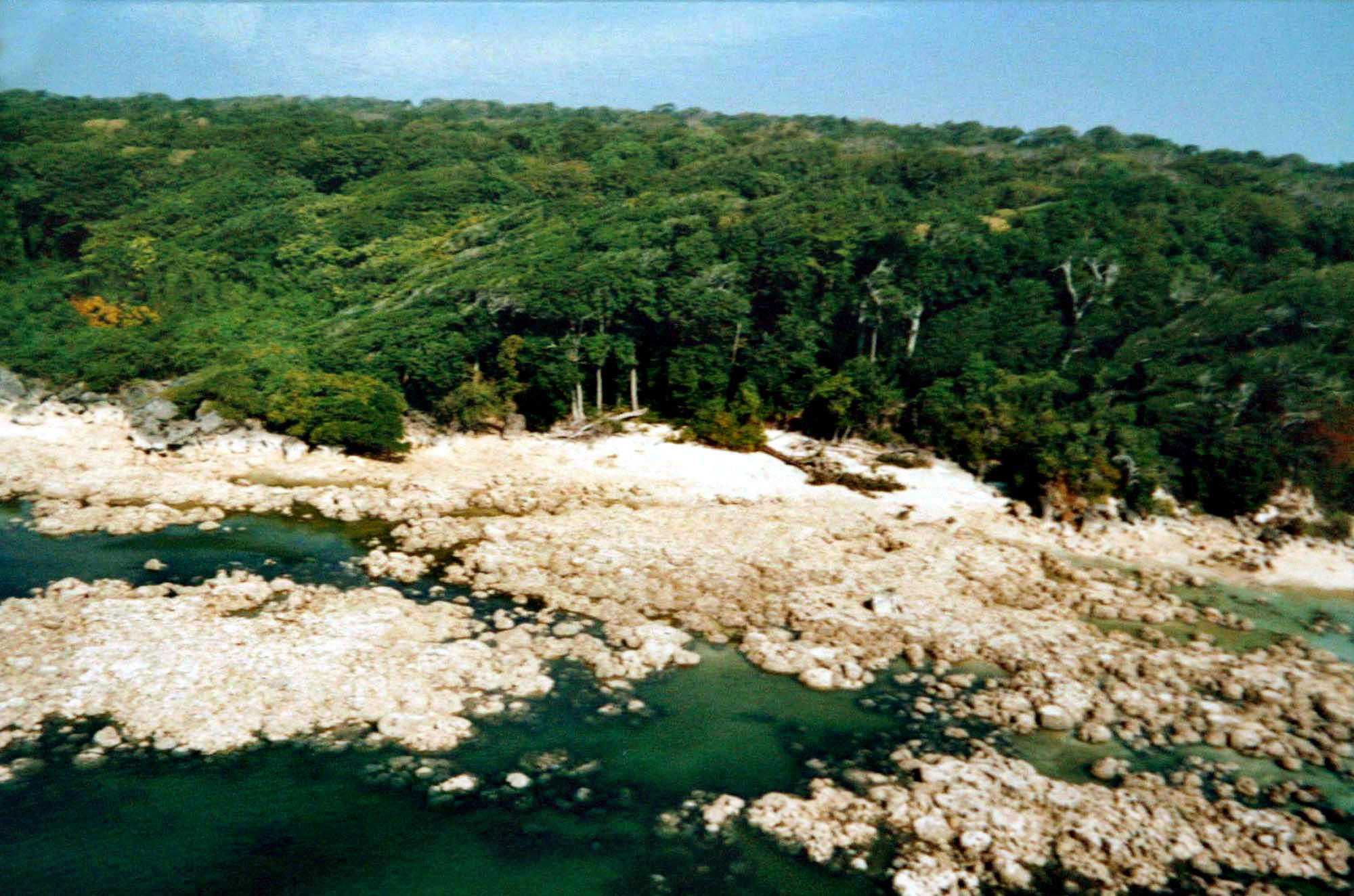 NEW DELHI -- An American adventurer who kayaked to a remote Indian island populated by a tribe known for shooting at outsiders with bows and arrows has been killed, police said Wednesday. Dependera Pathak, director-general of police on India's Andaman and Nicobar Islands, identified the American as John Allen Chau and said he told a hotel he was 26 years old.

Chau was apparently shot and killed by arrows, but the cause of death can't be confirmed until his body is recovered, Pathak told The Associated Press.

Pathak said seven fishermen have been arrested for helping the American reach North Sentinel Island. The Sentinelese people are resistant to outsiders and often attack anyone who comes near, and visits to the island are heavily restricted by the government.

"It was a case of misdirected adventure," Pathak said.

Police have approached anthropologists with contacts on the island in an effort to visit and recover the body, Pathak said.

He said Chau arrived in the area on Oct. 16 and stayed in a hotel while he prepared to travel to the island. It was not his first time in the region: Chau had visited the Andaman and Nicobar Islands in 2015 and 2016, Pathak said. North Sentinel is in the Andaman Islands at the intersection of the Bay of Bengal and Andaman Sea.

Chau organized his visit to the island through a friend who hired seven fishermen for $325 to take him there on a boat, which also towed his kayak, Pathak said.

Chau went ashore in his kayak on Nov. 15 and sent the boat with the fishermen out to sea to avoid detection, Pathak said. He interacted with some of the tribespeople, offering gifts such as a football and fish. But the tribespeople became angry and shot an arrow at him, hitting a book he was carrying, Pathak said.

After his kayak was damaged, Chau swam back to the fishermen's boat, which was waiting at a prearranged location. He spent the night writing about his experiences on pages that he then handed gave the fishermen, Pathak said. He set out again to meet the tribespeople on Nov. 16.

What happened then isn't known. But on the morning of the following day, the waiting fishermen watched from a distance as the tribesmen dragged Chau's body. They left for Port Blair, the capital of the Andaman and Nicobar Islands, where they broke the news to Chau's friend, who in turn notified his family, Pathak said.

He said the family got in touch with Indian police and U.S. consular officials.

Police charged the seven fishermen with endangering the life of the American by taking him to a prohibited area, Pathak said.

"I love to explore," Chau told the Outbound Collective four years ago. "So whether it's trekking through dense old growth forests near the Chilliwack River [on the US-Canada border], finding a rumoured waterfall in the jungles of the Andamans, or just wandering around a city to get a feel for the vibes, I'm an explorer at heart."

Kathleen Hosie, spokeswoman for the U.S. Consulate in Chennai, the capital of India's southern Tamil Nadu state, said she was aware of reports concerning an American in the islands but could not comment further due to privacy considerations.