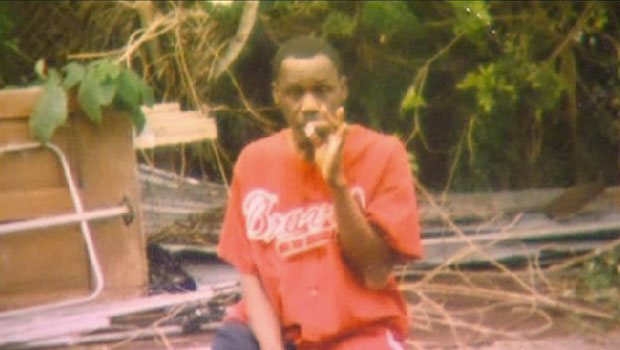 (CBS/WFOR) MIAMI - North Miami Beach Police are piecing together an officer-involved shooting and killing of a mentally disabled man. The man was originally thought to be carrying a gun but it was later determined to be a toy rifle.

Officials told CBS station WFOR that the incident began Wednesday afternoon when officers responded to several calls about a man seen walking around with a rifle. Witnesses told the station that at one point the man aimed the rifle at a neighborhood dog.

According to police reports, when officers arrived there was some sort of confrontation which caused one officer to open fire on the man. However, a subsequent investigation revealed that the "rifle" was a toy. The injured man was then taken to a local hospital where he later died. Family members say the man police killed was 56-year-old Ernest Vassell.

"They murdered him in cold blood for a toy gun!" cried Vassell's older sister Claire Harding. "That's no reason for you to kill somebody!"

Vassell's sisters say they have never seen him with a toy gun and believe he must have found it somewhere. They say he was mentally disabled after a brain injury as a child and that he has never been violent.

The family is now demanding answers and changes to the North Miami Beach Police Department.

"They should train these police officers better," said Harding. "This is ridiculous, they just go around killing people for nothing."

Police maintain the toy gun appeared to be a real rifle. One officer is on administrative leave while police and the state attorney's office investigate this incident.