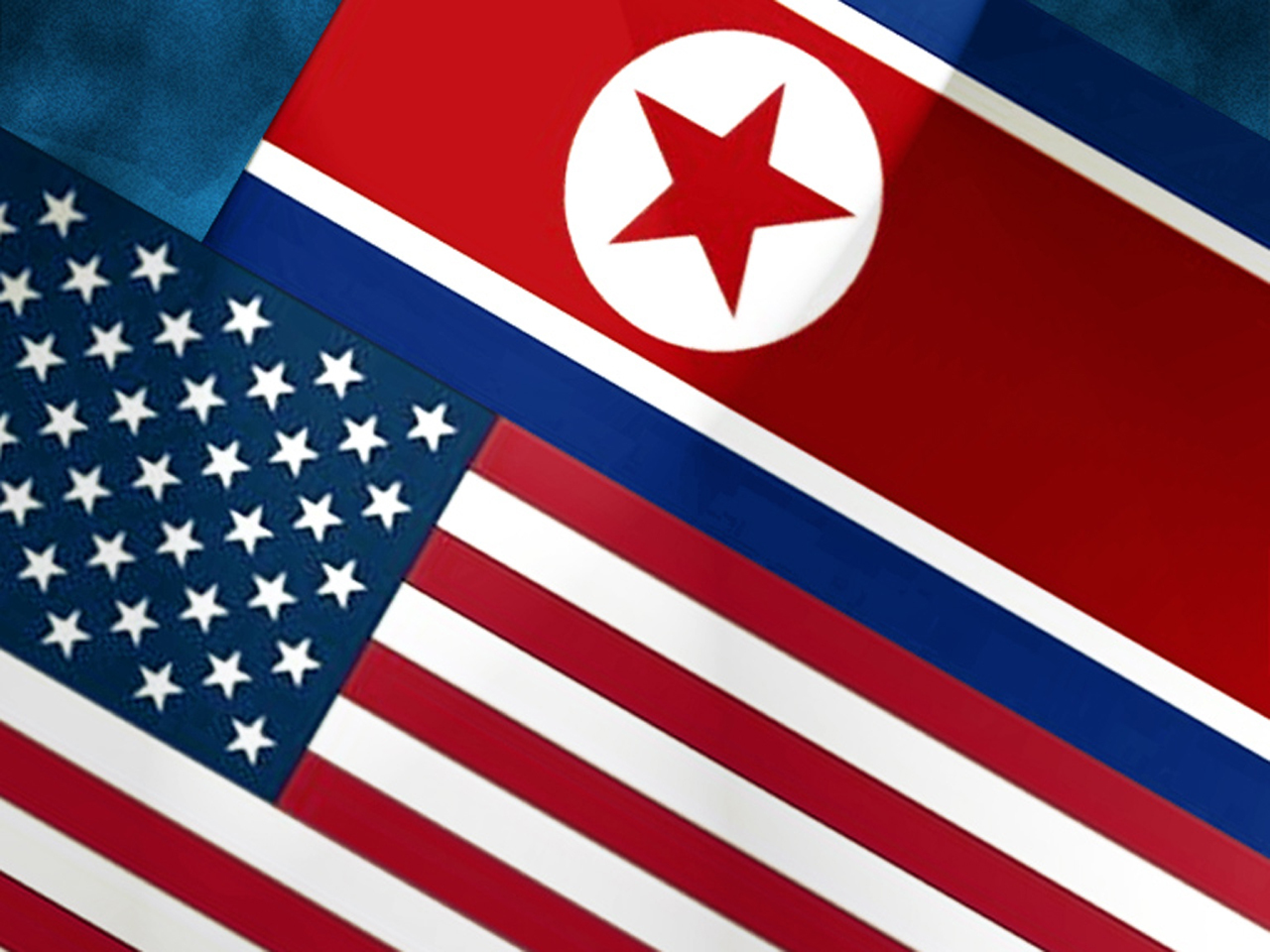 BEIJING — An American man held by North Korea for a half year, reportedly for proselytizing, will return to the United States after being brought to Beijing by a U.S. envoy who negotiated his release.

Envoy Robert King told reporters after arriving in Beijing on Saturday that the detained American, Eddie Jun, had been released and would be reunited with his family. Jun did not appear before reporters.

King had traveled to North Korea with a team of specialists earlier in the week to assess the severity of North Korea's latest food shortages. The envoy said he did not agree to provide North Korea with assistance, apparently trying to quash speculation of a deal to obtain Jun's freedom.