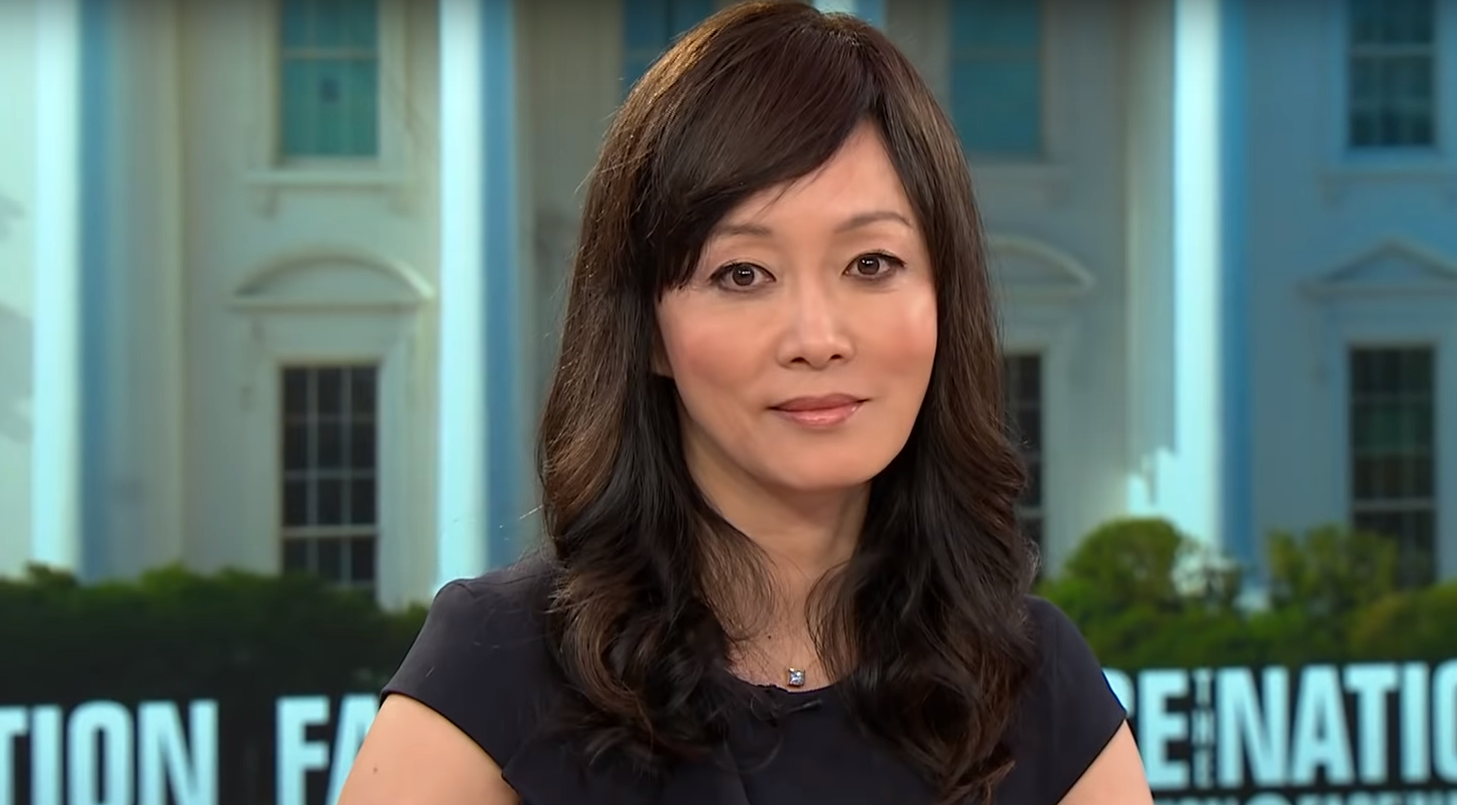 A former CIA analyst who has specialized in Korean issues during two administrations has some advice for President Trump: "Please listen to your advisers," Sue Mi Terry, now the Korea chair at the Center for Strategic and International Studies, urges. "This is not something that we can wing so please listen to your advisers. And read your PDBs (Presidential Daily Briefs)!"

A confluence of factors seems to have led to the unprecedented meeting of longtime adversaries, Terry said, chalking up the North's willingness to negotiate to widespread perceptions that Mr. Trump is a risk-seeker. "I think North Koreans see this as an opportunity," Terry told Morell.

Although Kim is still known to be a "ruthless" dictator, Terry said, he ultimately wants to steer his country into modernity. In recent years, Kim has built an amusement park, a ski resort and pizza parlors, Terry noted, all intended to provide the "trappings of a modern country." He is also "clearly a people person," Terry said.

Terry, whose written analyses at CIA were often included in the President's Daily Brief, said she would urge President Trump to spend time preparing for this meeting. The results of "winging it" could result in a lopsided deal, she said, one that gives up too much with too little in return, or worse, that paves the way for conflict.

"Obviously, if there is a conflict on the Korean Peninsula, it will be catastrophic," Terry said.

You can listen to the new episode and subscribe to "Intelligence Matters" on Apple iTunes.