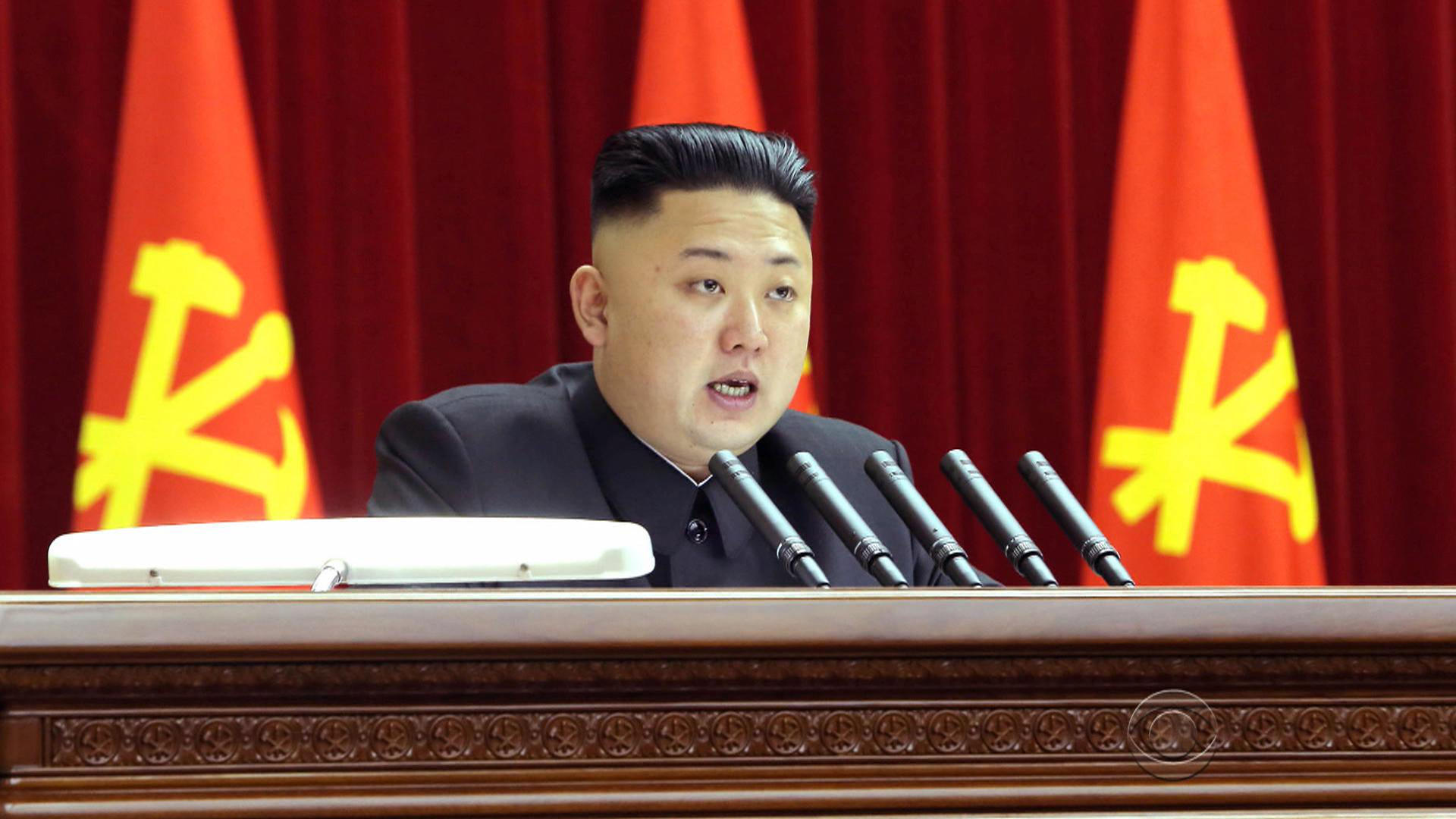 TOKYO -- North Korea will be feeling the pain of new United Nations sanctions targeting some of its biggest remaining foreign revenue streams. But the Security Council eased off the biggest target of all: the oil the North needs to stay alive, and to fuel its million-man military.

Though the United States had proposed a complete ban, the sanctions by the U.N. Security Council to punish North Korea for its sixth nuclear test cap Pyongyang's annual imports of crude oil at the same level they have been for the past 12 months: an estimated 4 million barrels. Exports of North Korean textiles are prohibited, and other nations are barred from authorizing new work permits for North Korean workers, putting a squeeze on two key sources of hard currency.

The measures were approved unanimously Monday.

North Korea's top envoy to a leading U.N. disarmament body said Tuesday that his country "categorically" rejects the new sanctions. Ambassador Han Tae Song also lashed out at the United States during a session of the U.N.'s Conference on Disarmament, saying North Korea denounces Washington's "evil intention" and would "make sure the U.S. pays a due price."

The measures to punish Pyongyang for its Sept. 3 nuclear test also ban the country from importing natural gas liquids and condensates, and limit the import of refined petroleum products to 2 million barrels a year.

That could be a significant restriction.

According to Chinese customs data, North Korea imports nearly 2.2 million barrels a year in petroleum products, but some U.S. officials believe the true number is much higher: about 4.5 million barrels. So the 2 million barrel cap could be cutting existing imports 10 percent, or slashing them by more than half.

But how much impact the oil and fuel component of the sanctions will actually have - even if strictly enforced, which is always a concern - is an open question.

David von Hippel, an energy expert with the Nautilus Institute think tank who has done extensive research on North Korea, said he doubts that oil sanctions will hit the regime very hard.

"The textile sanctions actually might have more impact, as they are probably a good source of value-added income - value added by people you don't have to pay much - for the regime," he said. "But I'm not sure that they will really have much effect on the nuclear weapons and missile programs, given the priority that those initiatives must have for the DPRK leadership."

Von Hippel co-authored a report for Nautilus earlier this month that found even a major reduction in Chinese oil exports to North Korea would likely have only a muted impact on military activities because Pyongyang can safely be assumed to have significant stockpiles of oil. The report estimated North Korea may have enough in reserve to supply its military for a year of normal operations or a month at a wartime pace.

There have been signs, including reduced supply and skyrocketing prices, that North Korea has already started diverting oil products away from gas stations and other consumer outlets.

"The new U.N. sanctions on oil exports to North Korea are relatively moderate in scope compared to the original U.S. proposal regarding oil exports, and would be unlikely to have much impact on the operations of the North Korean military," he said.

Biswas noted, however, that the situation with China remains both crucial and complicated.

Chinese gasoline exports to the North fell sharply - to just 120 tons in July, compared to 8,262 tons in June - following a decision by China's state-owned oil company, China National Petroleum Corporation, to cut sales due to concerns that North Korea is too high a credit risk. At the same time, however, Chinese exports of diesel to North Korea increased from 367 tons in June to 1,162 tons in July.

One metric ton is roughly equal to roughly seven barrels of crude oil.

"The North Korean regime is still getting some fuel supplies from China, which can keep its most essential operations functioning," he said.