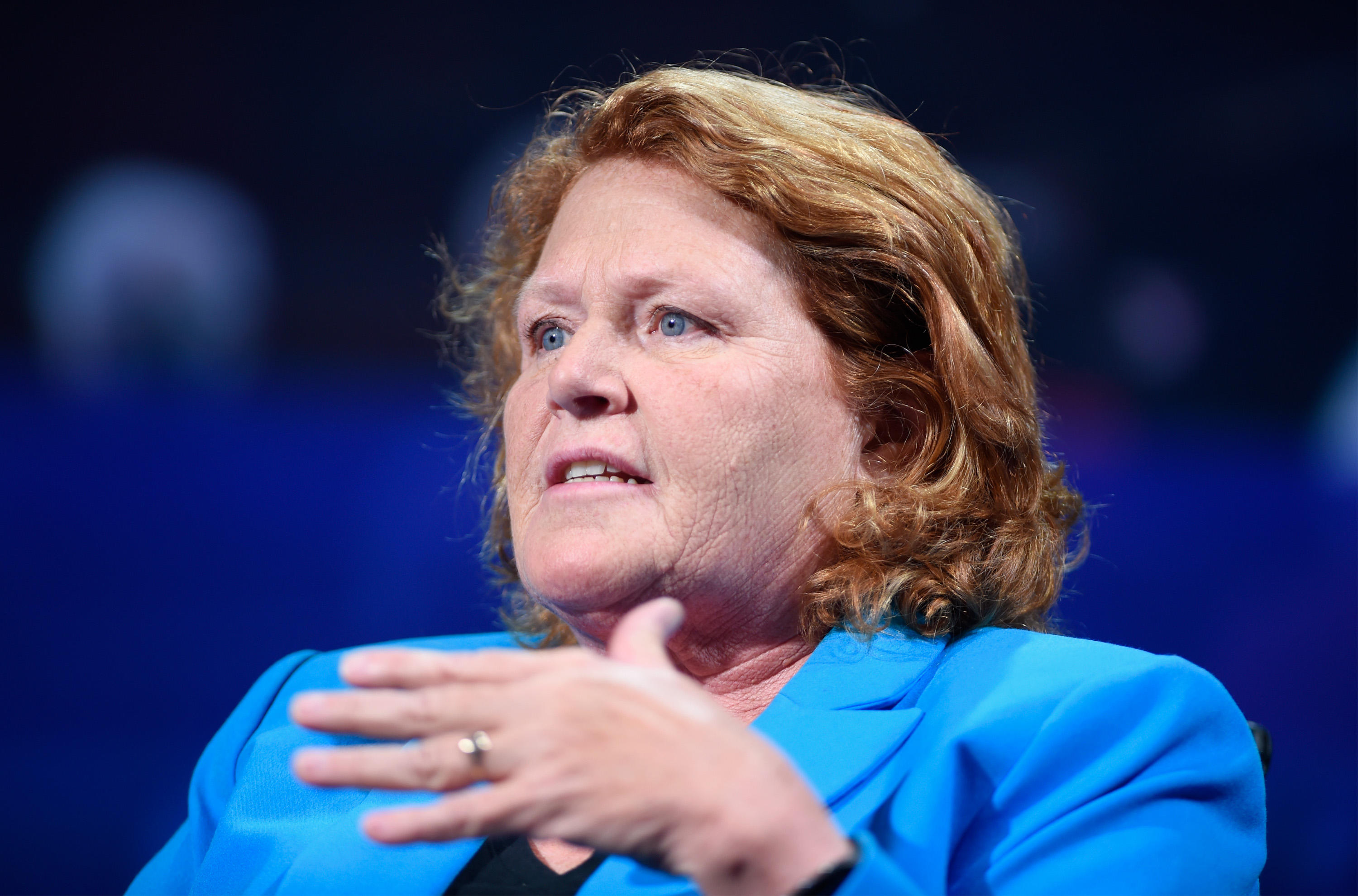 The Supreme Court ruled this week to uphold a North Dakota voter identification law which requires that voters present an ID which includes a residential address in order to vote, potentially restricting the rights of Native Americans in the state who do not have residential addresses.

The law, signed by Republican Gov. Doug Burgum in 2017, had been blocked by a U.S. District Court which found it to be discriminatory towards the state's Native American population. The Eighth Circuit overturned that ruling, and the Supreme Court upheld the circuit court's decision, with only Justices Ruth Bader Ginsburg and Elena Kagan dissenting. The two noted in their dissent that this ruling was confusing because voters who used their identification to vote in the primaries could now find that same identification insufficient, because "the injunction against requiring residential-address identification was in force during the primary election and because the secretary of state's website announced for months the ID requirements as they existed under that injunction."

Native Americans living on reservations often do not have residential addresses, but have IDs which feature P.O. boxes. Native Americans are North Dakota's largest minority population, comprising over 5 percent of the state's population.

This Supreme Court ruling could significantly affect the re-election chances of Democratic Sen. Heidi Heitkamp, who is trailing Republican opponent Kevin Cramer in polling. Heitkamp won her seat by just under 3,000 votes in 2012, with the help of Native American voters. If a few thousand Native American voters lack the necessary identification and are unable to vote, that could damage Heitkamp in a close race.

However, it is possible to obtain a residential address before Election Day, according to a Facebook post by the organization Native Vote ND, which encourages voter participation by Native Americans in the state.

Individuals can reach out to their county's 911 coordinator to begin the process of having a residential address assigned. They can then describe where their homes are located, enabling coordinators to assign addresses. The office assigning the addresses will provide letters upon request to confirm each individual's new address. The voter can use this letter to obtain a new ID, or as proof of a residential address for voting purposes.

Native Americans did not obtain the right to vote in the United States until 1965, when the Voting Rights Act was passed, prohibiting voter restriction based on race.