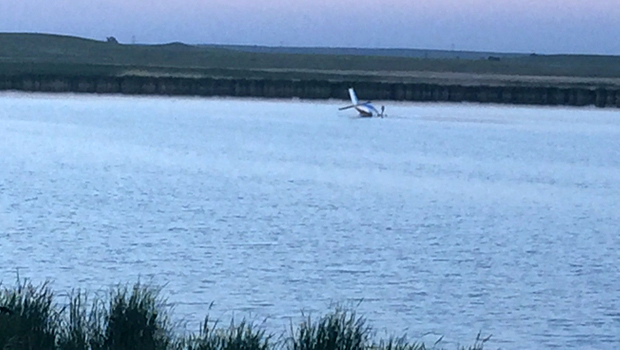 WISHEK, N.D. -- Three people are dead after a small plane being flown by a 20-year-old crashed into a lake in North Dakota.

The state Highway Patrol said the four-seat plane crashed Thursday afternoon into May Lake near the town of Wishek while en route to Bismarck.

Authorities say complications during takeoff from Wishek's airport resulted in the crash.

Two passengers, a 39-year-old woman and a 10-year-old boy, were also killed.

The names have not been released because the family has not yet been notified.

The Federal Aviation Administration is investigating.