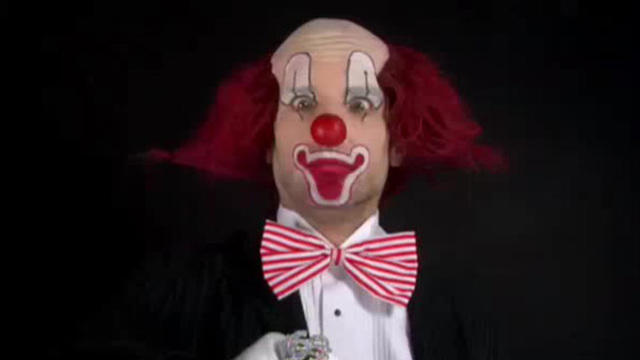 GREENSBORO, N.C. — Police in North Carolina say a man with a machete chased a person wearing a clown mask into the woods near an apartment complex.

A statement from police in Greensboro, North Carolina, says officers responded to a 911 call Tuesday from an apartment complex, where a witness reported seeing a person wearing a clown mask, red curly wig, yellow spotted shirt, blue clown pants and clown shoes coming out of the woods.

Spokeswoman Susan Danielsen said another witness wielding a machete chased the person, who disappeared into the woods. Officers searched the area, but couldn’t find anyone matching the description. She says no children were involved in the incident.

There have been unconfirmed reports of clowns trying to lure children into the woods in Winston-Salem and in Greenville, South Carolina.