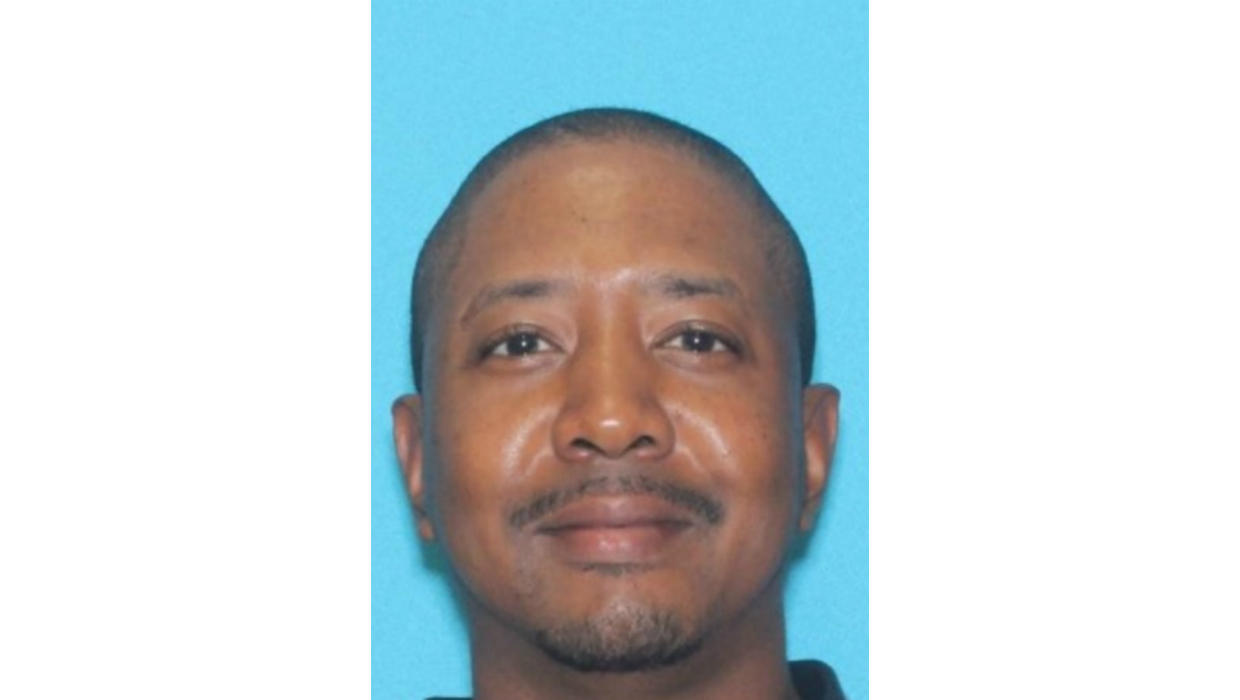 Garlette Howard, 32, and three girls, ages 6, 7 and 11, were found dead in their home. The names of the three youngest victims have not been released.

Police say suspect Dibon Toone was taken into custody late Tuesday night, in Richmond, Virginia, about 170 miles north of Greenville, North Carolina, where the victims were murdered. Toone was the father of the two youngest victims, reports the Daily Reflector newspaper.

The victims’ bodies were found after police were called to Howard’s home around 8 p.m. Tuesday, for a welfare check that was requested by someone concerned that the family had not been seen. Police say it’s not clear exactly when the victims were killed.

Greenville Police Chief Mark Holtzman said at the news conference Tuesday that police were aware of at least two previous incidents involving Toone and Howard, including a physical altercation in the last week and a suicide attempt by Toone in July.

Toone is expected to appear in court Thursday. He has been charged with murder in Howard’s case and police have indicated he will likely face charges in the deaths of the three children.