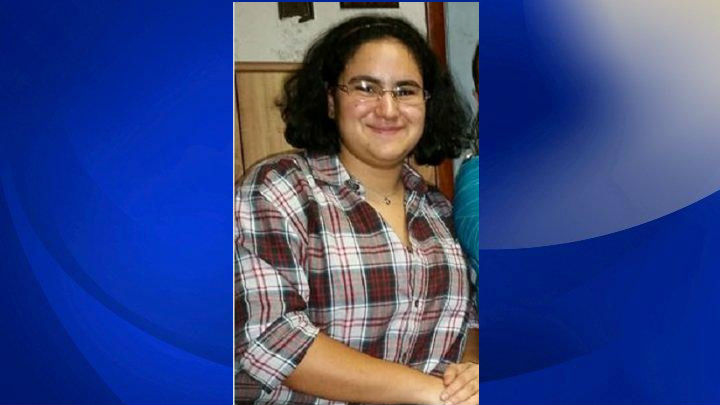 FAIRMONT, N.C. -- The teen daughter of a North Carolina sheriff's deputy has been missing since Wednesday morning, and the car she was driving was found abandoned in a field, reports CBS affiliate WBTW.

Sara Nicole Graham, 18, left her home in Fairmont -- a town near the state's border with South Carolina, about 45 miles south of Fayetteville -- around 6:30 a.m. Wednesday to drive to her job at a Walmart in nearby Pembroke.

She was scheduled to arrive at work at 7 a.m., reports the station, but never showed up. Around 12:15 p.m. that day, deputies received a phone call about a suspicious vehicle, and discovered the car she had been driving abandoned in a wheat field, reports the station.

The car was empty.

Local and state officials joined in a search, but so far, there's been no sign of Graham, and her family has not had any contact with her. Her father, Hubert Graham, is a 16-year veteran of the Robeson County Sheriff's Department.