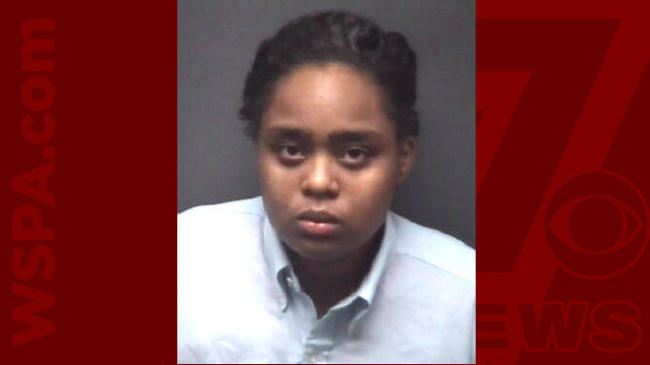 GREENVILLE, N.C.-- Authorities in North Carolina say a Greenville woman who they think was stabbed and doused in boiling water by her daughter has died.

They say they believe 20-year-old Milina Tapo Harris threw boiling water on her mother while she was sleeping and  then stabbed her numerous times.

Forty-seven-year-old Tamara Joyner was taken to a hospital, where she later died.

Harris appeared in court Thursday on a charge of first-degree murder. Her bond was set at $2 million, and she requested a court-appointed attorney.