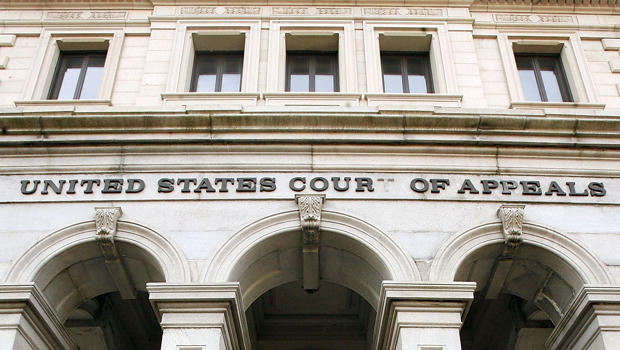 The same appeals court two years ago had said the General Assembly's actions discriminated against differing viewpoints and was unconstitutional. That was before the U.S. Supreme Court ruled in a Texas case last year that specialty license plates represented government speech, allowing Texas to reject a proposal for tags featuring a Confederate battle flag.

The Supreme Court ordered the Richmond, Virginia-based appeals court to reconsider the North Carolina case in light of its decision on the Texas tags.

"We now conclude that specialty license plates issued under North Carolina's program amount to government speech and that North Carolina is therefore free to reject license plate designs that convey messages with which it disagrees," Chief Judge William Traxler wrote in the appeals court's majority decision.

North Carolina native and appeals court Judge James Wynn dissented, saying the other two judges were misreading the implications of the Supreme Court's Texas case. He said expressions on license plates aren't purely the government's expression of messages it approves. Legislators themselves recognized that the tags were intended to be a forum for private expression by the people who buy them.

The Supreme Court's decision must have recognized that allowing officials alone to determine government speech would allow it "to discriminate against disfavored speakers and messages at will," Wynn wrote. It's implausible that "the Supreme Court meant to force us to choose that the mule in this case is either a horse or a donkey."

The legal fight has blocked the state Division of Motor Vehicles from producing the "Choose Life" tags.

The American Civil Liberties Union of North Carolina, which sued to block the "Choose Life" plates, issued a statement urging the General Assembly to allow pro-abortion rights supporters to also express themselves.