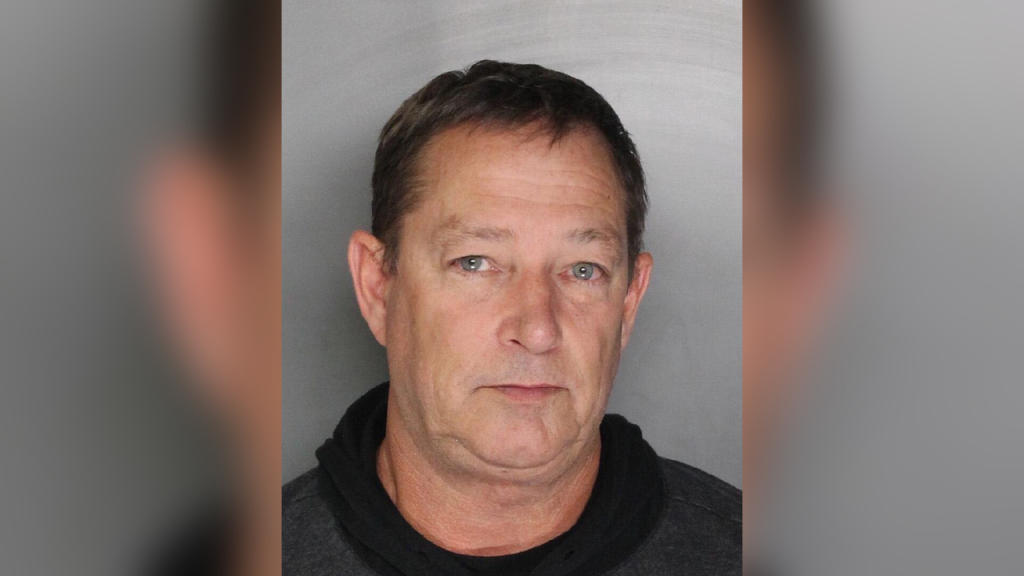 SACRAMENTO -- Sacramento police have made an arrest in the case of a serial rapist who terrorized Northern California for 15 years, authorities announced Friday. Investigators used genetic genealogy, an emerging and controversial DNA technique in law enforcement, to identify the suspect as 58-year-old Roy Charles Waller.

Waller, who is married and lives in Benicia, was arrested Thursday on his way to work at the University of California, Berkeley, campus, police said. In a statement released to CBS Sacramento, the university said Waller has worked as a safety specialist for their environment, health and safety office since 1992. No assaults are believed to have occurred on campus, but the university said it is reviewing unsolved sexual assault cases.

The NorCal rapist bound, sexually assaulted and robbed at least 10 women during home invasions in several Northern California counties between 1991 and 2006, authorities said. Sacramento Police Chief Daniel Hahn said the assailant would terrorize his victims "typically for hours at a time."

DNA linked the crimes, and investigators used genetic genealogy -- the same technique that led to the April arrest of Golden State Killer suspect Joseph James DeAngelo -- to identify the profile as belonging to Waller, according to Sacramento County District Attorney Anne Marie Schubert.

"For 27 years, there has been one common thread -- his DNA," Schubert said. "I have often said in my career that DNA is the silent witness to the truth. For 27 years, that truth was not known, until now."

Schubert said investigators used GEDMatch, a public online database used by those in search of relatives, to identify Waller as a suspect.

Users who have obtained DNA profiles from commercial companies such as Ancestry.com and 23andMe can upload them to GEDMatch expand their search for relatives. Major for-profit companies do not allow law enforcement to access their genetic data unless they get a court order, but law enforcement officials don't need a court order to access GEDMatch's public database of genetic blueprints.

Investigators in Schubert's office found a "partial match" to the DNA of one of DeAngelo's relatives in the same database, and eventually identified him as a suspect by developing a family tree and confirming a match through DeAngelo's discarded DNA. Schubert wouldn't detail whether one of Waller's relatives had uploaded their DNA to GEDMatch.

She said the DNA in Waller's case came back about 10 days ago and investigators worked quickly to hone in on Waller.

Waller has been booked into Sacramento County jail and is facing three felony charges, reports CBS Sacramento. He is being held without bail and his first scheduled court date is September 24.

Police are investigating whether there could be more victims, and are asking anyone with more information to call a designated tipline at (916) 808-1SPD (1773).