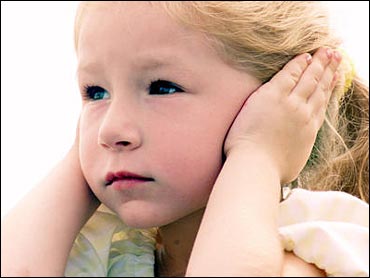 Sshh, your heart needs a little peace and quiet.

Chronic noise exposure may increase your risk of heart attack, according to German researchers who interviewed more than 4,000 heart attack patients admitted to Berlin hospitals between 1998 and 2001. The researchers looked at to what extent the patients had been bothered by annoying noises from sources like traffic, industrial sites, or construction zones.

Participants were asked about the noises, their sources, and how vexing the sounds had been. The researchers also considered traffic around the patients' homes and calculated how much noise they had been exposed to at work over a 10-year period.

Men weren't affected by environmental noises, but noisy workplaces made them 30 percent more likely to have a heart attack. Workplace noise didn't seem to bother a woman's heart.

Studies have suggested chronic noise exposure causes stress, which leads to increases in blood pressure and changes in cholesterol. These changes can contribute to the development of heart disease.

How much noise is too much? It's hard to say, since people respond differently to sounds.

"For example, if your neighbor is playing the piano, it may be extremely annoying despite a low noise level, while going to the opera may be extremely loud, but pleasurable," says researcher Stefan Willich in a news release.

Willich presented the study at a meeting of the European Society of Cardiology.