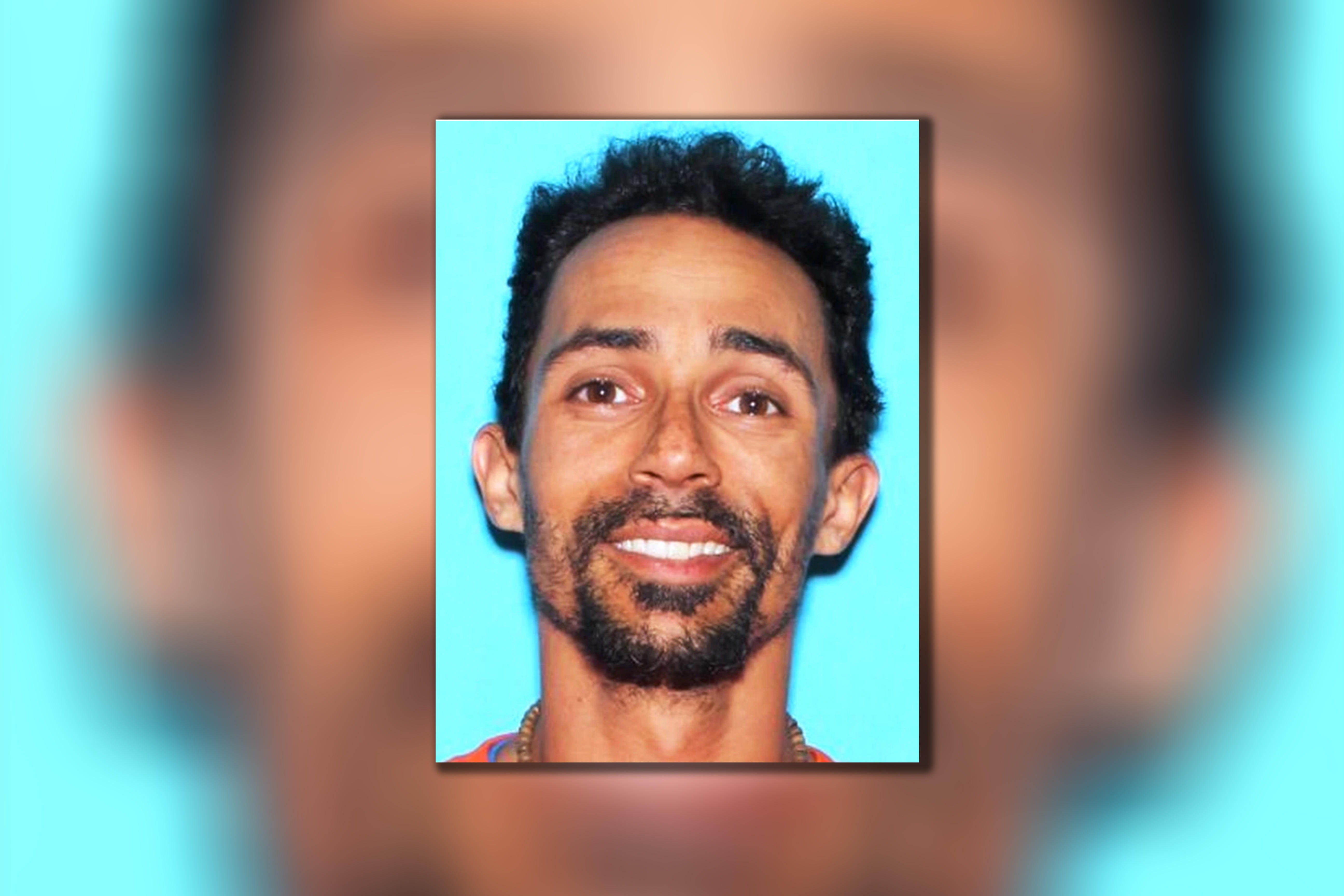 HIALEAH, Fla. -- Police in Florida are searching for a man accused of dousing his pregnant girlfriend in gasoline and lighting her on fire, CBS Miami reports.

The girlfriend's two children from another relationship -- a 1-year-old and 4-year-old -- witnessed the entire incident, police said.

They said Grullon fled the scene in a 2007 Ford pickup truck.

Police said the couple had been in a relationship for six months and were arguing over cigarettes. The woman is pregnant with Grullon's child.

The victim took hours to reveal that the burns were deliberately inflicted by her soon-to-be ex-boyfriend.

As of Friday night, she was in the hospital being treated for her injuries.

"It took most of the day for her to finally admit to a social worker what had really happened to her. At first she was saying it was a barbecuing accident," said Hialeah Police Sgt. Carl Zogby.

Grullon was released from state prison just eight months ago after serving 12 years for carjacking and robbery offenses.