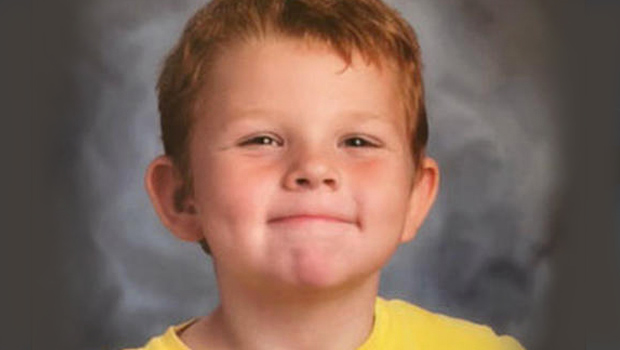 DUBLIN, Va. -- Authorities say the body of a 5-year-old Virginia boy who had been missing since Sunday has been found in a septic tank near his home.

Noah Thomas was last seen by his mother on Sunday morning at the family's home in Dublin. Several hundred law enforcement officers and volunteers had been searching for him since then.

Assistant County Administrator Anthony Akers said Friday that the investigation will be "moving forward the focus will be on facts and physical evidence and will not be driven by speculation or rumors."

Police had received more than 100 tips from around the country.

Davis said earlier Thursday that the tips included sightings of boys and reports of suspicious vehicles in the child's neighborhood.

Davis stressed after Noah's discovery that no one is in custody and an investigation is continuing.

The FBI is on scene to provide forensic support, CBS affiliate WUSA reports.

"When something happens in Pulaski County, we all take it personally," Akers said Friday. "Until I've walked a mile in someone's shoes, I cannot tell you I understand, but my emotions are everywhere. In all of our minds right now, it's hard for us to process the outcome that has happened here."

CBS affiliate WDBJ reports that Davis said the boy's parents, Ashley White and Paul Thomas, are cooperating with investigators. White says she was napping and noticed Noah was missing around 10:30 a.m. Crews started searching at 11 a.m.

Investigators haven't ruled out an abduction. But Davis says they haven't found any evidence of foul play.