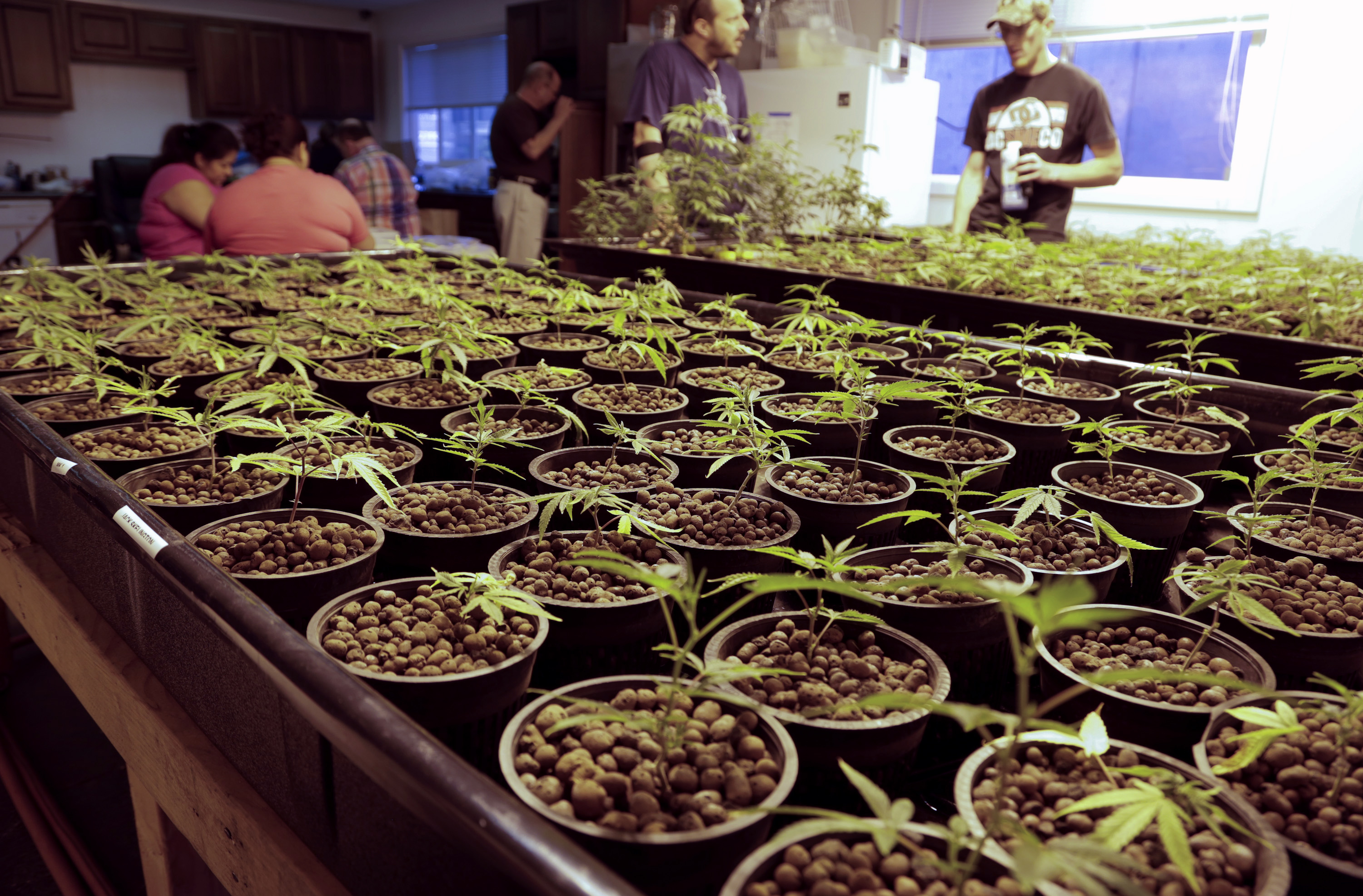 The House on Tuesday night passed a bill night that could make it harder for people to use government welfare payments to buy marijuana in states where the drug is legal.

Supporters call it the "no welfare for weed" bill.

The bill would prevent people from using government-issued welfare debit cards, called electronic-benefit transfer (EBT) cards, to make purchases at stores that sell marijuana. It would also prohibit people from using the cards to withdraw cash from ATMs in those stores.

Rep. Dave Reichert, R-Washington, is the main sponsor of the bill. He said it is a logical extension of existing law now that Washington State and Colorado have legalized marijuana for recreational use.

"The fact that some people are using welfare for weed is outrageous," Reichert said in a statement. "While some may decide to spend their own money on drugs, we're not going to give them a taxpayer subsidy to do it."

The 259 instances represented just a small portion of the more than 500,000 EBT transactions that took place over the first six months of the year, the National Review noted. Additionally, it's unclear whether all of those transactions represented weed purchases -- EBT beneficiaries could have used the money withdrawn from ATMs in weed stores to purchase other items later.

The National Review also noted that Colorado Department of Human Services issued a rule this summer barring the use of EBT cards at ATMS located within businesses that sell marijuana and other "adult oriented establishments."

Now that the House has voted to federalize the restriction, it's up to the Senate to follow suit.

Sen. Jeff Sessions, R-Alabama, raised the issue of using the cards to buy marijuana in April, when he sent a letter to HHS asking whether the department could prevent transactions at stores that sell marijuana.

HHS Secretary Sylvia Mathews Burwell responded in July that HHS has no authority to prevent the use of benefit cards at stores that sell marijuana.

Sessions has promised to introduce a Senate bill similar to the House legislation. But with Congress rushing to go home as early as this week to campaign for congressional elections in November, the bill is unlikely to reach President Obama's desk this year.

Rep. Lloyd Doggett, D-Texas, said he supported the House bill. But he complained that it "does nothing to address the tattered safety net."

Why not prevent people from using benefit cards at massage parlors and Cadillac dealerships? Doggett said. "Just blame the poor for being poor."

Biden and Putin speak amid tense military standoff in Ukraine