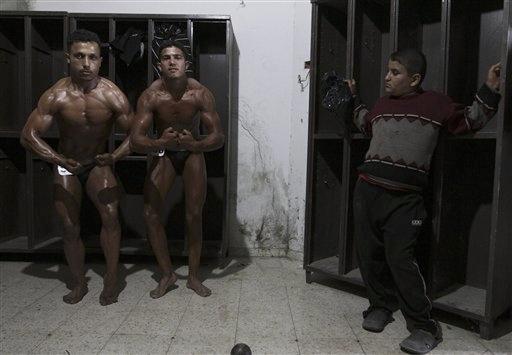 The judge in the child-molestation case against Michael Jackson refused on Monday to order Jackson's accuser and the boy's family to undergo psychological examinations.

Superior Court Judge Rodney Melville ruled without hearing arguments in court, and gave no reason for rejecting the request from Jackson's side.

Attorneys could not comment on the decision because of a gag order.

The judge did grant a defense request to release transcripts of the grand jury selection process as long as grand jurors' names remained confidential. The defense has complained that prosecutors had too much sway over grand jurors.

The pop star is accused of molesting a boy and plying him with alcohol. His trial is set to begin Jan. 31.

Attorneys also argued in court over efforts by the defense to subpoena medical and banking records involving the accuser's family. Prosecutors said the material is irrelevant.

"There are clearly records that are out of bounds such as the gynecological records of the victim's sister or mother," prosecutor Ron Zonen said.

The prosecutor said the defense had also requested, among other things, 23 years of military records for the alleged victim's stepfather.

Defense attorney Robert Sanger said of the gynecological records: "There's a very good reason for requesting those, and I don't want to go into that right now."