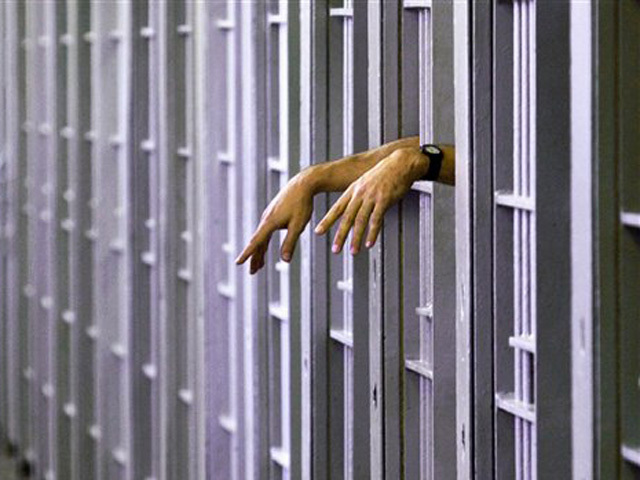 (CBS/AP) HOUSTON - Prison inmates on death row are granted one small luxury before executed - a last meal of their choice. Well, not in Texas anymore.

Officials who oversee the country's busiest death chamber stopped the practice on Thursday after a prominent state senator complained about a hefty request from Lawrence Russell Brewer, executed for his role in a notorious dragging death. Now, inmates get to eat only what the kitchen serves.

Brewer, who was executed on Wednesday for the hate crime murder of James Byrd Jr. more than 10 years ago, asked for two chicken fired steaks, a triple-meat bacon cheeseburger, fried okra, a pound of barbecue, three fajitas, a meat lover's pizza, a pint of ice cream and a slab of peanut butter fudge with crushed peanuts. Prison officials said Brewer didn't eat any of it.

"It is extremely inappropriate to give a person sentenced to death such a privilege," Sen. John Whitmire, chairman of the Senate Criminal Justice Committee, wrote in a letter Thursday to Brad Livingston, the executive director of the Texas Department of Criminal Justice.

Within hours, Livingston said, "Effective immediately, no such accommodations will be made. They will receive the same meal served to other offenders on the unit."

It was not immediately clear whether other states have made similar moves. Some limit the final meal cost - Florida's ceiling is $40, according to the Department of Corrections website, with food to be purchased locally. Others, like Texas, which never had a designated dollar limit, mandate meals be prison-made.

While extensive, Brewer's request was far from the largest or most bizarre among the 475 Texas inmates put to death. Years ago, a Texas inmate requested dirt for his final meal.