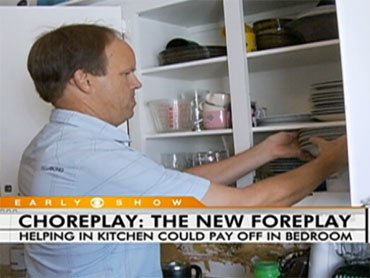 It's spring break, but there's no break in the Social Security debate.

Both sides are arguing their case across the nation, trying to command public opinion on the issue as proposals begin to germinate on Capitol Hill.

On Monday, President Bush was in Tucson, Arizona repeating his mantra that Social Security benefits will still be sent to retirees and those soon to retire. "This United States government will keep our promise to people retired or near retirement," Mr. Bush said.

"I say to our Democrat friends: 'Come and sit down at the table and let us work together to save the safety net for future generations of Americans. The door is open to the White House and on the Republican side of the aisle.'

Vice President Dick Cheney is on the road too, hosting town hall meetings Monday and Tuesday in Bakersfield, Calif., and Reno, Nev. His trip is part of an administration push to support the chairmen of congressional committees that will produce a bill. Mr. Bush heads out next month to Iowa to do the same with Sen. Charles Grassley, chairman of the Senate Finance Committee.

"We're going to challenge him at every step," he said, adding that Democrats want the American public to understand that future benefits will have to be cut and that borrowing to fix Social Security's solvency problems will expand the federal deficit, which already is at record levels.

A few hundred protesters greeted Mr. Bush at the convention center in Tucson. Many held signs with anti-war messages. But some — such as "Social Security: Not Securities" and "Bush: Don't Gamble with Our Future" — focused on the issue of the day.