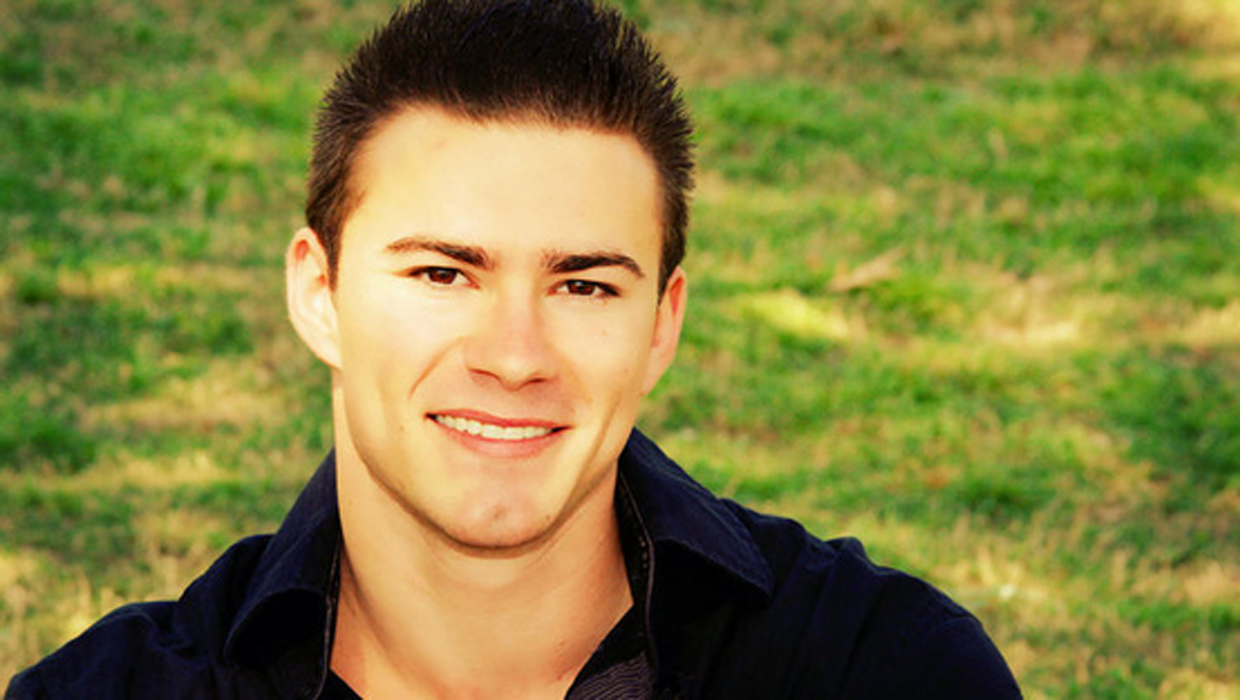 MIDLOTHIAN, Texas - A grand jury chose not to issue an indictment in the case of a 23-year-old Texas man who died of cyanide poisoning nearly two years ago.

Ellis County District Attorney Patrick Wilson told 48 Hours' Crimesider that the grand jury, which was convened Wednesday, found no merit to allegations that Christopher Erick was murdered. He said a thorough investigation was done by his office and authorities and the case is now closed.

Erick was found dead in his grandmother's house about 30 miles from Dallas in Midlothian, where he was living at the time, on November 10, 2012.

Authorities initially said he died of natural causes. But about a month later, at his mother's insistence, the medical examiner tested a vial of Erick's blood and found that he had lethal amounts of cyanide in his system. His cause of death was changed to cyanide toxicity and the manner of death was changed to undetermined, Kim Smith, Erick's mother, told Crimesider earlier this week.

Smith went on to say that authorities did not launch an investigation into her son's death, even after the cause of death was changed to cyanide poisoning. Authorities told her that they believed he committed suicide, Smith said, but she is convinced her son was murdered.

Smith told Crimesider on Friday that she wasn't surprised that an indictment wasn't handed up. She said she was prohibited from talking about what went on during the grand jury proceeding.

"It's not over," she said. "There's too many unanswered questions. It's a cover-up."

Cmdr. Cody McKinney, of the Midlothian Police Department, who is the lead investigator on the Erick case, did not immediately return a call for comment Friday.