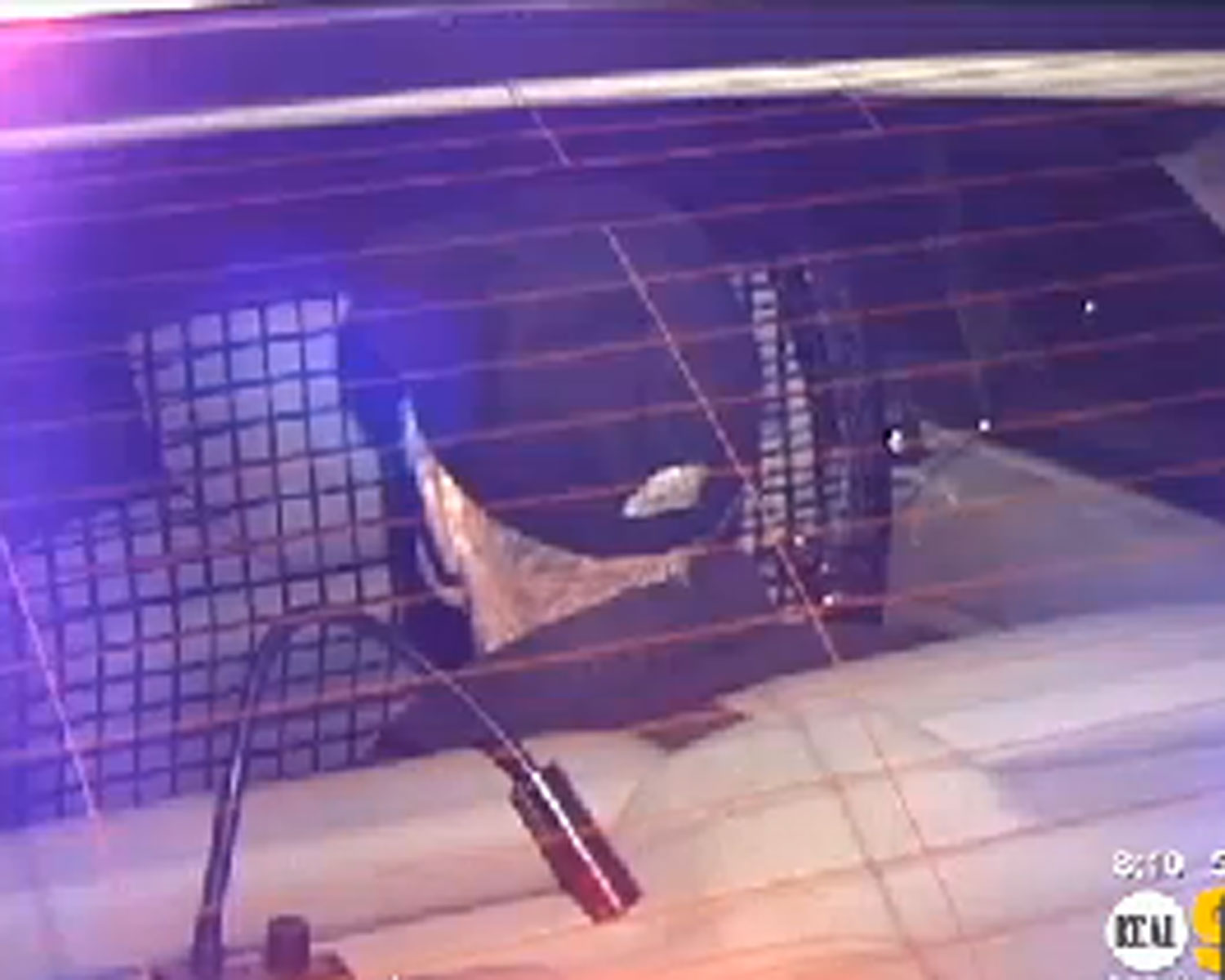 (CBS) LANCASTER, Calif. - Around midnight Sunday, a 91-year-old man was driving southbound in the northbound lanes of the 14 Freeway in Lancaster, in Southern California's Antelope Valley.

"When asked why he was driving the wrong way, he said he basically missed his exit," said CHP Officer David Helfrich.

"So he decided to turn around and drive in the center divide," Helfrich added.

Fortunately, no one was hurt.

The CHP says his driver's license had expired - but hey did not arrest him, according to CBS Los Angeles.

However, they did impound his car.