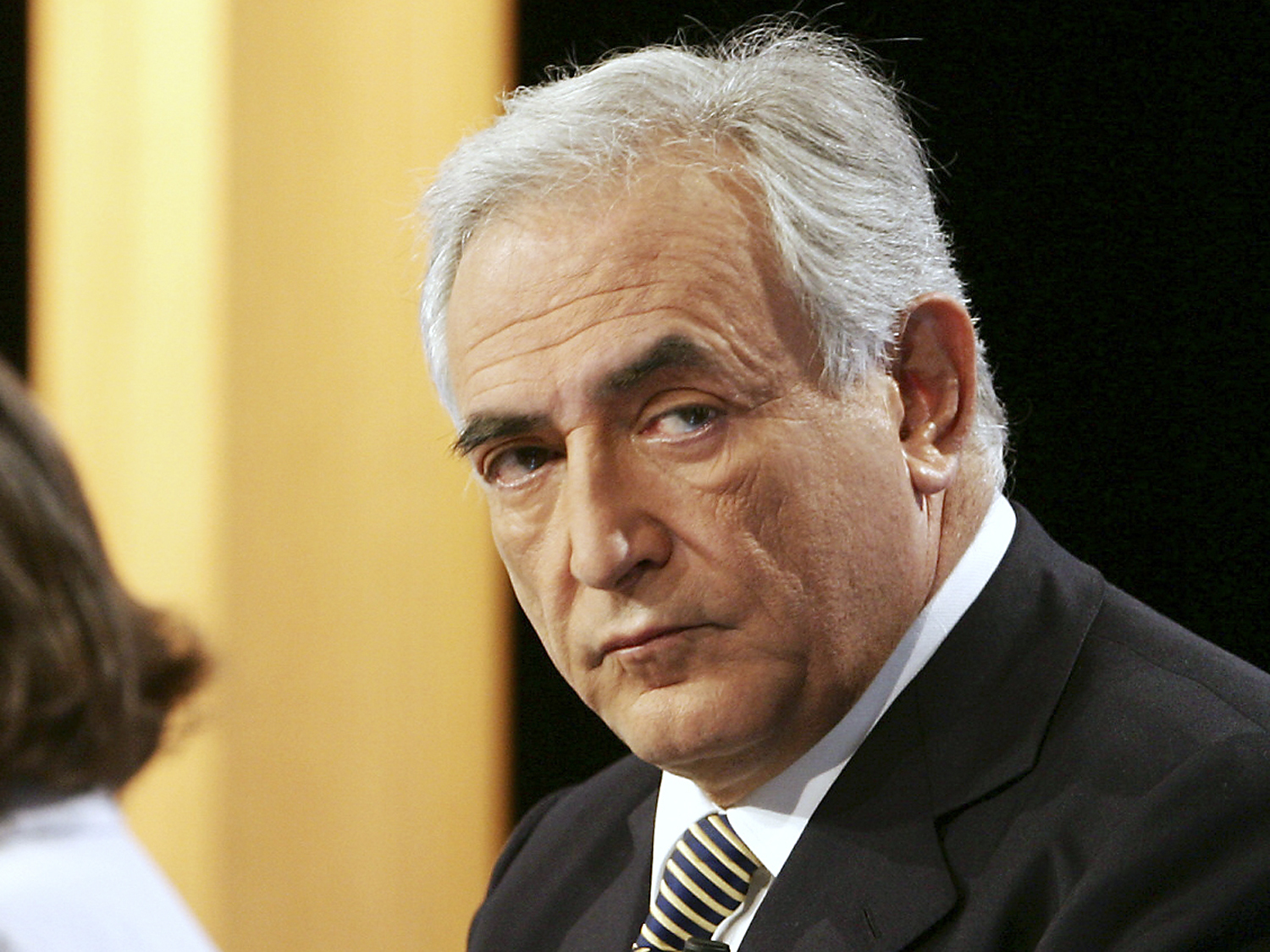 Diplomatic immunity is off the table for the now-former head of the International Monetary Fund (IMF), CBS News Correspondent Michelle Miller reports. The State Department has wrapped up its legal review of the case and decided Dominique Strauss-Kahn doesn't have diplomatic immunity because, when he was arrested, he was not on official business for the IMF.

Strauss-Kahn, who is accused of sexually assaulting a maid at a New York hotel over the weekend, is in "a funny situation," according to CBS News Legal Analyst Jack Ford.

Ford explained on "The Early Show" that there are "treaties out there in some countries, somebody like him, in his position, would have almost absolute immunity -- get away with almost anything. The U.S. isn't part of that. The U.S. has said, 'Unless it's part of your official job, we're not going to protect you."'

Strass-Kahn resigned late Wednesday from the IMF, saying he wanted to devote "all his energy" to battling the sexual assault charges.

Strass-Kahn's bail hearing for is set for today in a Manhattan court.

In documents obtained by CBS News, Strauss-Kahn agrees to post a $1 million cash bail, wear an electronic monitoring bracelet, and to be confined to a home address in Manhattan for 24 hours a day, Miller reported. He would also surrender the diplomatic passport issued to him by the United Nations.

Ford said there's a lot of scrambling going on behind closed doors in this case.

"Here's what you have to understand about bail," Ford said. "A lot of people think it's a head-start on punishment. It isn't. We have presumption of innocence. There is a presumption, most cases, that there should be some bail. Bail is designed to guarantee that you show up. It's not to start punishing you early."

Ford continued, "Here what's happening is the prosecution, we know, has said, you know, he was in the act of fleeing. This is a serious offense. He has no ties to this community. He's a French citizen, we don't want to give him any bail. The defense is saying right now, 'Let's come up with a combination of things that will satisfy everybody. So the defense is saying to the prosecutor and the judge, 'How about this? Big number for bail. So that if he leaves, that gets forfeited.' They're saying we'll give him, essentially house arrest, we'll put a bracelet on him, monitor him 24/7, everybody will know where he is. He'll agree he's going to give his passport. He's not going to leave. And if for any reason he leaves, he will agree to come back."

Ford added, "It's a lot of horse trading going on. I think the prosecution is still going to argue we don't want to let him go, because they have to take that position. You know, it will be interesting to see what the judge does."

Co-anchor Chris Wragge noted, "Because the judge, even the other day, did say, 'Hey, he was two minutes away from departing for a foreign country.'"

Ford said that's a compelling angle for the prosecution.

"The defense are trying to argue, 'no, no, no, it's not what it looks like here.' They're saying this is a flight that was prearranged. He talked with people, told them where he was. So you're going to see a lot of factual arguments going on in this hearing," Ford explained.

Strauss-Kahn, Ford said, has a "good possibility" of getting bail.

"As long as they come up with this combination of circumstances that let the judge say, 'I'm confident he's not going to go anywhere,'... something will work out," he explained.

With each passing day, Wragge pointed out, more and more reports have surfaced overseas about Strass-Kahn's allegedly checkered past. Other women have come forward, saying that he had made unwanted advances against them. Additionally, French president Nicolas Sarkozy - Strauss-Kahn's political opponent - said he was warned years ago of these reports. But will those reports be factored in to this case?

Ford said, "Generally speaking prior bad acts don't come into a criminal case - some circumstances. Here I think the judge might mention it a little bit. It won't be the major compelling factor. But it's in the picture a little bit." 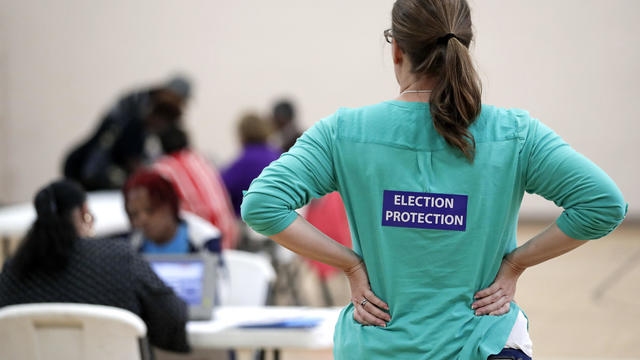