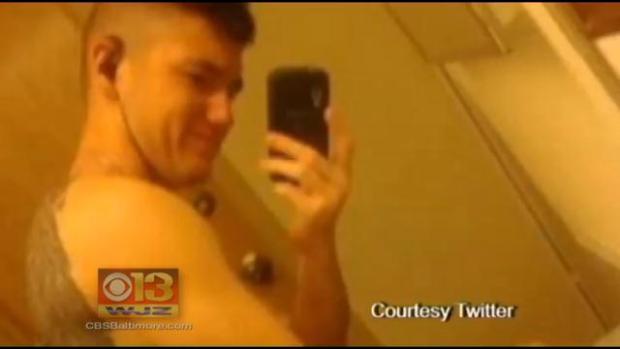 ALLENTOWN, Pa. - A Pennsylvania prosecutor says he won't seek the death penalty against a soldier accused of conspiring with his teenage girlfriend to kill the teen's mother.

Barnes and 14-year-old Jamie Silvonek were arraigned separately Wednesday in the March stabbing death of 54-year-old Cheryl Silvonek, who was killed in the driveway of her home near Allentown.