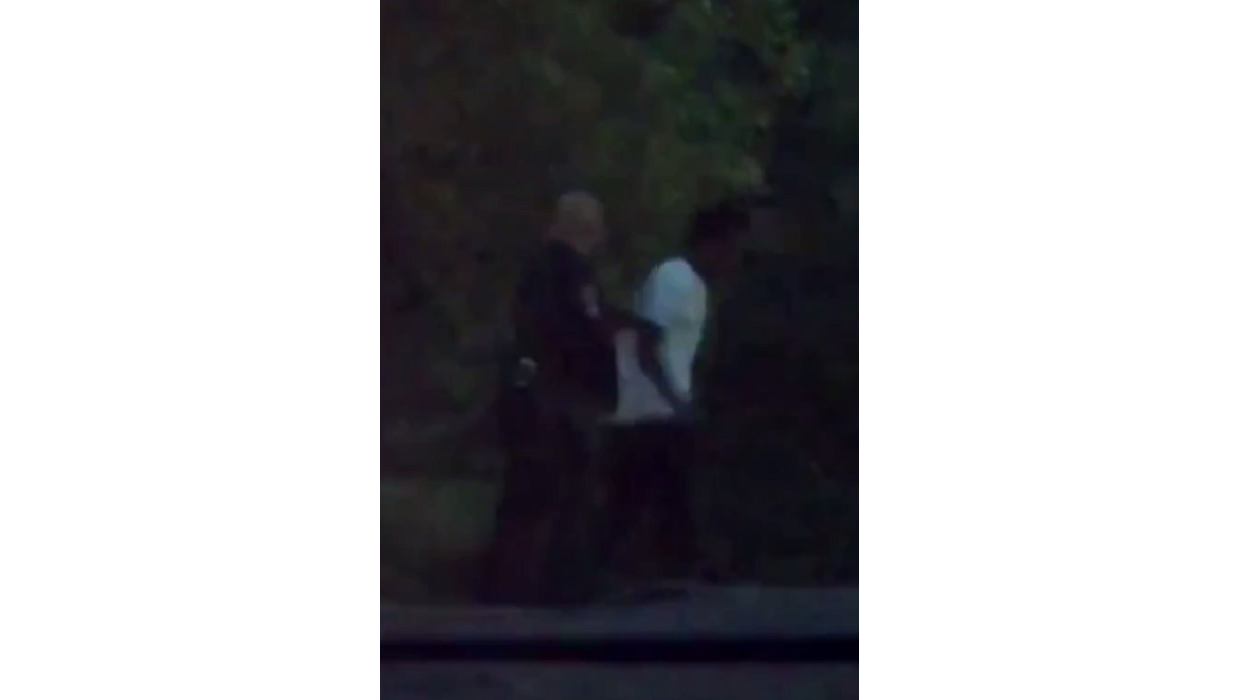 RICHFIELD, Minn. -- No charges will be filed against a Richfield police officer apparently shown in a Twitter video pushing and striking a Somali-American teen.

The cellphone video captures the officer telling Kamal Gelle to leave a park in October.

Gelle says the officer pushed him and hit him in the head.