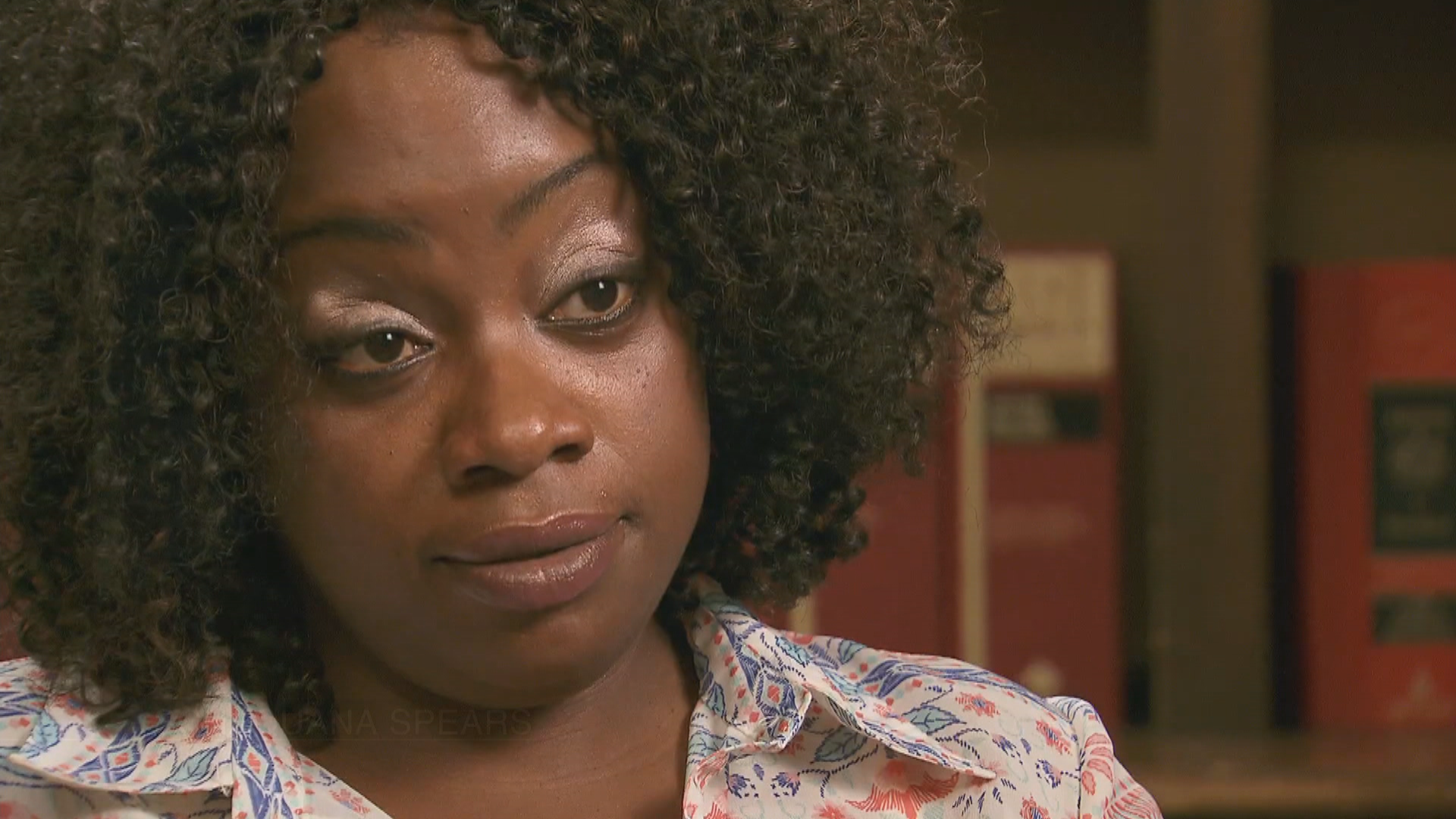 BATON ROUGE, La. -- A Louisiana district attorney said on Friday he has no intention of charging a 30-year-old mother arrested for whipping her three boys after she found out they had burglarized a neighbor's house.

Schaquana Spears was arrested June 20 in Baton Rouge and charged with two counts of cruelty to juveniles, which were felony charges.

"My intent is to not prosecute. I doubt that I'll change my mind. I don't think there's evidence there to help me change my mind," East Baton Rouge Parish District Attorney Hillar Moore III told CBS affiliate WAFB.

He added he will meet with officials with the Louisiana Department of Children and Family Services in the next week or two for a final review of the case and then make a decision on whether or not to drop charges.

"It would take something significant to change my opinion," Moore told the Associated Press.

Spears found herself in the national spotlight after being arrested and then was held up as a model parent by high-ranking state officials.

"I was being a mother who loves her kids, who wants to protect her kids, and steer them in the right direction," Spears told CBS News correspondent Omar Villafranca last week.

Spears said she whipped her children to make sure they do not take to a life of crime. She said the children's father was in prison and that she didn't want them to end up there, too.

"I'd rather discipline my kids than for them to be beaten in the street, caught in someone's home murdered, or in someone's prison and me having to visit," Spears said.

"I reacted and I'm the bad guy, it's not right," Spears said.

The single mother of six also lost her job and custody of her kids after her arrest.

Many in the community support her actions, including Alisa Nicholson -- the neighbor who was allegedly burglarized.

"You know, her kids done wrong and she spanked them or whooped them and I commend her for that," Nicholson told CBS News.

Louisiana State Treasurer John Kennedy, a Republican running for a U.S. Senate seat, said "sparing the rod leads to an imprisoned child." His sentiment was echoed by Jeff Landry, the Louisiana attorney general.

Spears' lawyer, Brenden Craig, said in a telephone interview with The Associated Press that he was pleased with Moore's statements.

"It was perfectly justified, reasonable discipline of her children," Craig said. He said Spears' actions never rose "to the level of what you could call abuse or any criminal behavior."

The Louisiana Department of Children and Family Services said "reasonable, constructive discipline is a healthy part of parenting ... but it crosses into abuse when it leaves a child cut, burned, bloody or bruised."

The department had said a judge found it was in the best interest of the 13-year-old boy to be placed in the custody of child services and that he was later transferred to the custody of a relative.