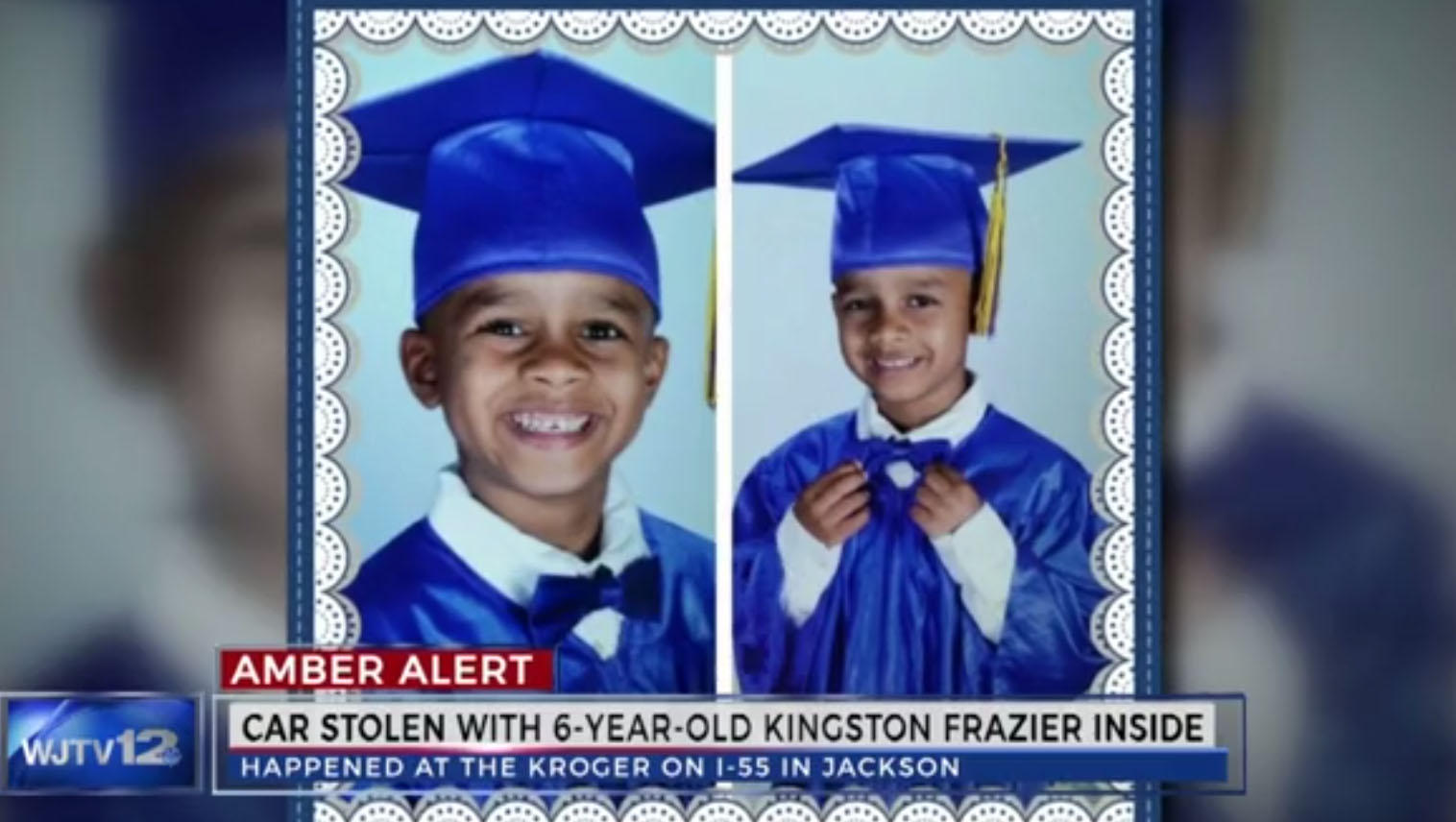 CANTON, Miss. -- A judge has denied bail to three Mississippi teens accused in the death of a 6-year-old found shot to death in his mother's stolen car.

District Attorney Michael Guest told reporters after the hearing that prosecutors haven't decided yet whether they will seek the death penalty against McBride.

The other two are ineligible for the death penalty because they were younger than 18 when the crime was committed. Authorities said Washington and Wakefield are both 17. In Mississippi, 17-year-olds accused of capital murder are tried as adults.

McBride's age was not immediately released.

The three men are accused in the Thursday shooting death of Kingston Frazier. Frazier was asleep in the back of his mother's running car when it was stolen from the parking lot of a Jackson grocery store around 2 a.m. Thursday.

Authorities across Mississippi spent much of Thursday morning searching for the boy. About nine hours later, following a child-abduction alert and widespread publicity, a man reported seeing the Camry on the side of a dead-end road in Gluckstadt, about 15 miles north of Jackson in Madison County.

Family told WJTV the boy was found dead on the day he was set to celebrate his first grade graduation.

Court papers show Wakefield told investigators McBride stole the car and shot Frazier. At the hearing, McBride's father yelled, "My son did not kill that baby," the station reports.

Authorities said video and a witness helped them identify the suspects.