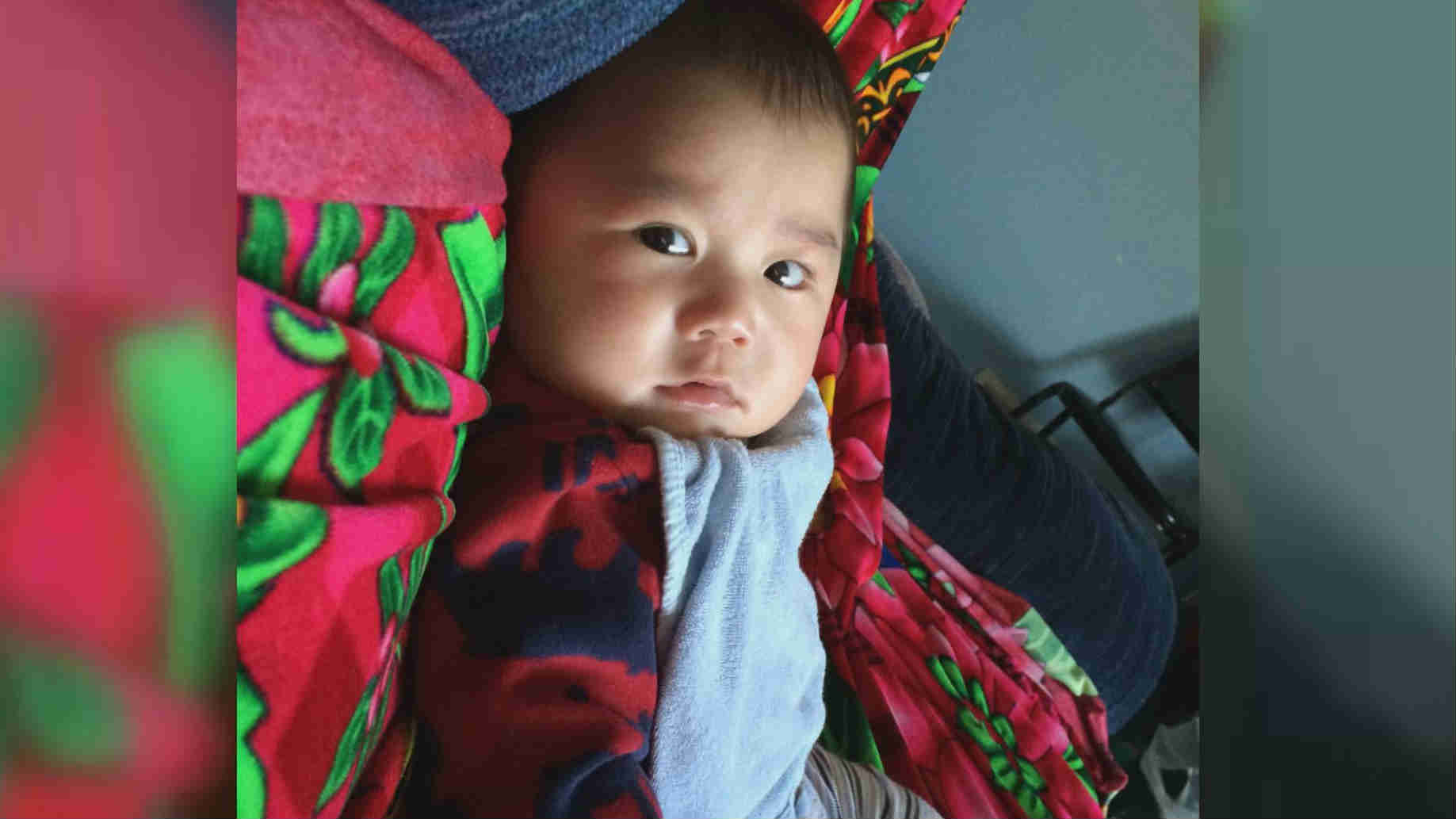 MILWAUKEE - Milwaukee police say investigators have a promising lead, but have made no arrests in the fatal shooting of a 1-year-old child who was struck by gunfire while playing with other children near the front window of a northwest side home Saturday.

Police say dozens of gunshots were fired at the home. Capt. Aaron Rapp says more than one gun was involved in the barrage of gunfire.

The child, Bill Thao, and his mother were visiting family members at the duplex when the shooting occurred.

Mayor Tom Barrett has said as far as authorities can tell, the people inside the home had nothing to do with whatever the shooters were firing their guns over.

The boy is the latest child killed by gunfire in Milwaukee this year. Ten-year-old Sierra Guyton was shot on a playground in May and died in July. And, 5-year-old Laylah Petersen was sitting on her grandfather's lap last month when she was struck by shots fired from outside and died.