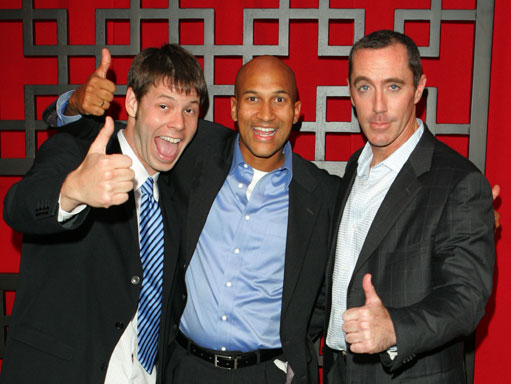 It was the 20th straight home victory for Temple.

Temple, which shot 52 percent against Cincinnati, continued its torrid shooting early in the game, hitting 5-of-12 3-pointers in the first half, including two by Mark Karcher.

Temple's Pepe Sanchez had a career-high 13 assists, including a no-look, behind-the-back pass from the top of the key to Greer, who buried a 3-pointer from the corner to give Temple its biggest lead, 64-43 with 6:41 to play.

Sanchez, who had 10 assists in the first half, broke his previous high of 12 assists with the pass, but received a technical foul for taunting Eric Siegrist after the play.

Temple coach John Chaney removed Sanchez from the game after the play. Sanchez, seemingly upset, sat next to Chaney for a few minutes and then went to the end of the bench.

St. Bonaventure (16-8, 8-5) tried to confuse the Owls by alternating between zone and man-to-man defenses, but Temple managed to hit 17-of-32 shots (53 percent) in the first half.

Karcher, coming off a 28-point performance against the Bearcats, scored 11 points on 4-for-14 shooting. Lamont Barnes led the Owls with seven rebounds as Temple won the battle on the boards 40-33.

The Owls, who improved to 36-5 against St. Bonaventure, fell out of the top 25 after losing to the Bonnies last month.