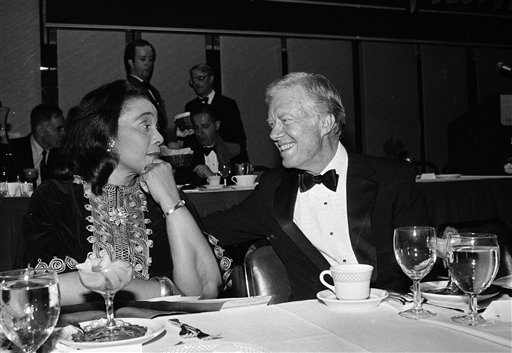 The Florida Gators got the victory, but not the praise of their coach.

"We're extremely fortunate to win the ball game," Steve Spurrier said after the eighth-ranked Gators beat Alabama 16-10 Saturday. "I never had a ball game like this in my life. The Gators don't play like champions any more."

Despite nearly doubling Alabama (2-2, 1-2) in total yardage, the Gators struggled because they couldn't capitalize when they got deep in Crimson Tide territory. Florida outgained Alabama 467-240.

On six trips inside the Alabama 12-yard line, Florida could not score a touchdown. The Gators turned the ball over three times and settled for three short field goals by Jeff Chandler.

Quarterbacks Doug Johnson (10-for-20, 189 yards and an interception) and Jesse Palmer (10-for-19, 169 yards) continued a shuttle service to the sideline. But Spurrier said he has seen enough of the two-quarterback system.

Johnson and Palmer will battle to win the job outright in practice this week, heading into next week's showdown against No. 6 LSU.

"Coach said, 'I'm sick and tired of this alternating and I'm sure you are, too,'" said Palmer, who hooked up with McGriff on 32-yard scoring pass in the second quarter.

Alabama went to an impromptu two-quarterback system as well. Senior John David Phillips had his second straight miserable outing, going 1-for-4 for 14 yards before being pulled late in the first half. Phillips went 9-of-21 for 48 yards last week in a 42-6 loss to Arkansas.

Freshman Andrew Zow led both of the Tide's scoring drives and went 12-of-26 for 185 yards with an interception to win the job.

"I'm really upset that we lost this football game," Alabama coach Mike DuBose said. "I thought that we played the way that we were capable of playing. (The Gators) know how to win. There wasn't anything that they did wrong today."

Tailback Terry Jackson rushed for 135 yards but was stuffed on fourth-and-1 to give Alabama a last chance with 45 seconds left from its own 26-yard line.

Zow, a native of Lake Butler, Fla., hit Calvin Hall on a 45-yard pass to the Florida 34 with 19 seconds left, somehow slipping behind the Gators' four-deep zone. But Tony George picked off a screen pass from Zow on the next play to end the threat. Zow misinterpreted the call from the sidelines; DuBose said he was supposed to kill the clock.

"Every team on our schedule can kick the crap out of us if we keep playing like we are right now," Palmer said.

"Sometimes it seems like we're trying to see how bad we can play and win," McGriff said.