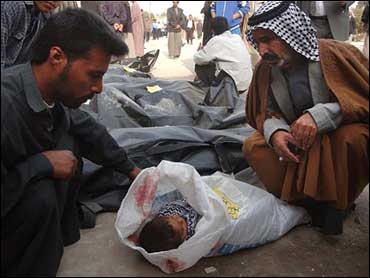 TUCSON, Ariz. - Miles Simon had 20 points for No. 6 Arizona, which scored the first 15 points of the game en route to an 87-57 victory over Oregon on Thursday night.

The Wildcats held Oregon scoreless over the first 5½ minutes, a span in which the Ducks committed seven turnovers and six fouls.

Bennett Davison scored seven points and Simon had six during the game-opening run by Arizona (16-3, 6-0 Pac-10).

The Ducks didn't score until Jonathan Nelson made the second of two free throw attempts with 14:32 remaining in the first half.

Bibby's dunk off a pass from Simon put the Wildcats ahead 22-3 with 13 minutes left. Oregon trailed 45-20 at halftime and never drew closer than 16 points in the second half.

Arizona increased its lead to 34 points before pulling its starters with six minutes remaining.