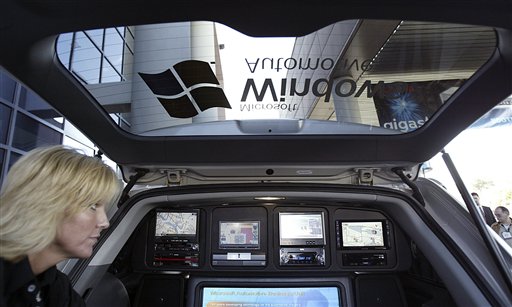 Posey added nine rebounds and five steals as the Musketeers (15-5, 7-3 Atlantic 10) won for the seventh time in nine games. Lenny Brown had 18 points and Darnell Williams 15 for Xavier.

La Salle (7-12, 3-7) has lost two straight after winning its previous three. Donnie Carr led the Explorers with 18 points and Victor Thomas had 16.

Smith's free throws gave La Salle some hope, but it was quickly dashed when Xavier went on a 10-0 run, taking a 44-26 lead with 4:44 left in the half on a free throw by Terrence Payne.

Xavier took advantage of minimal defense by La Salle during that run, with the Musketeers scoring on three layups and an uncontested trey.

Ahead by 17 at the half, Xavier already had three players in double figures. Brown made all four of his 3-pointers and had 14 points, Williams and Braggs had 11 each.

Posey, who finished 6-for-7 from the field, took over in the second half, scoring 14 points during a 23-9 run that put Xavier ahead 85-56 with three minutes left.