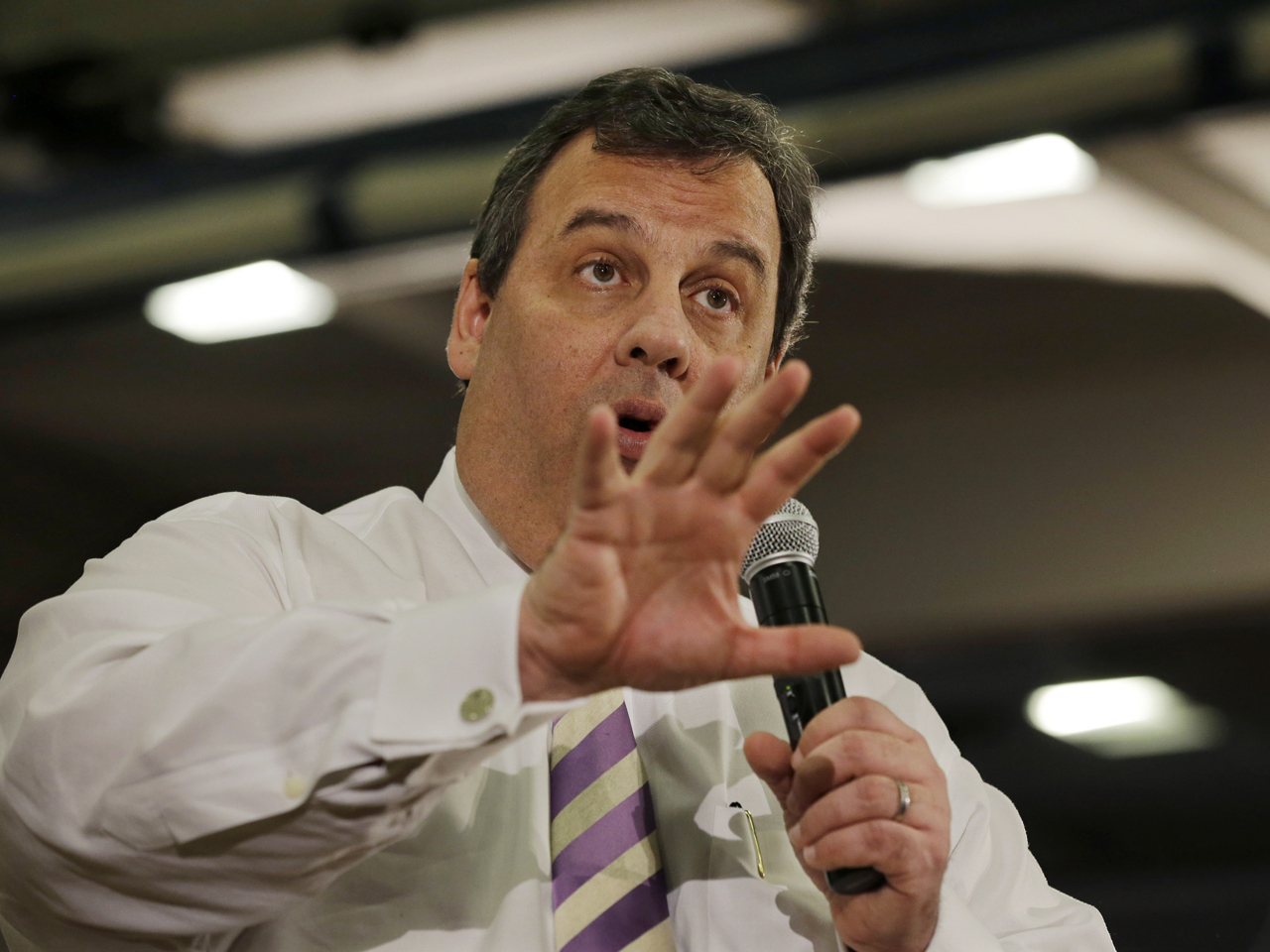 CAMDEN, N.J. The state of New Jersey is taking over the troubled school system in the impoverished city of Camden.

Camden becomes the fourth urban district under state control, after Paterson, Newark, and Jersey City. It is the first state takeover initiated by Christie.

Christie says he'll appoint a new superintendent and the state will ensure every student has books and technology.

Three of Camden's schools are the lowest-performing in the state, and 90 percent are in the bottom 5 percent. Enrollment has continued to decline due to the high number of charter schools in the area and the school choice program, reports The Courier-Post.

According to The Philadelphia Inquirer, Christie's argument is that money doesn't necessarily lead to educational success, and Camden is often used to make that point.

The state funds 86 percent of the district's $327 million budget to educate 12,000 district and 4,000 charter students. The governor's proposed budget would increase funding next year by $3.6 million.

The district spends $23,709 per student, more than $5,000 more than the per-student average in the state. The 9-1 student-teacher ratio is the lowest of large districts.

Advocates blame Christie for Camden's failings, saying he has forsaken traditional public schools for an expanded charter school system and the creation of public-private hybrid schools called renaissance schools, both of which drain funding from the district's budget.

The school takeover comes as Camden County is replacing the city Police Department with a county-run force, reports The Philadelphia Inquirer. That means Camden will be left without control over its two most significant and expensive duties: law enforcement and education.