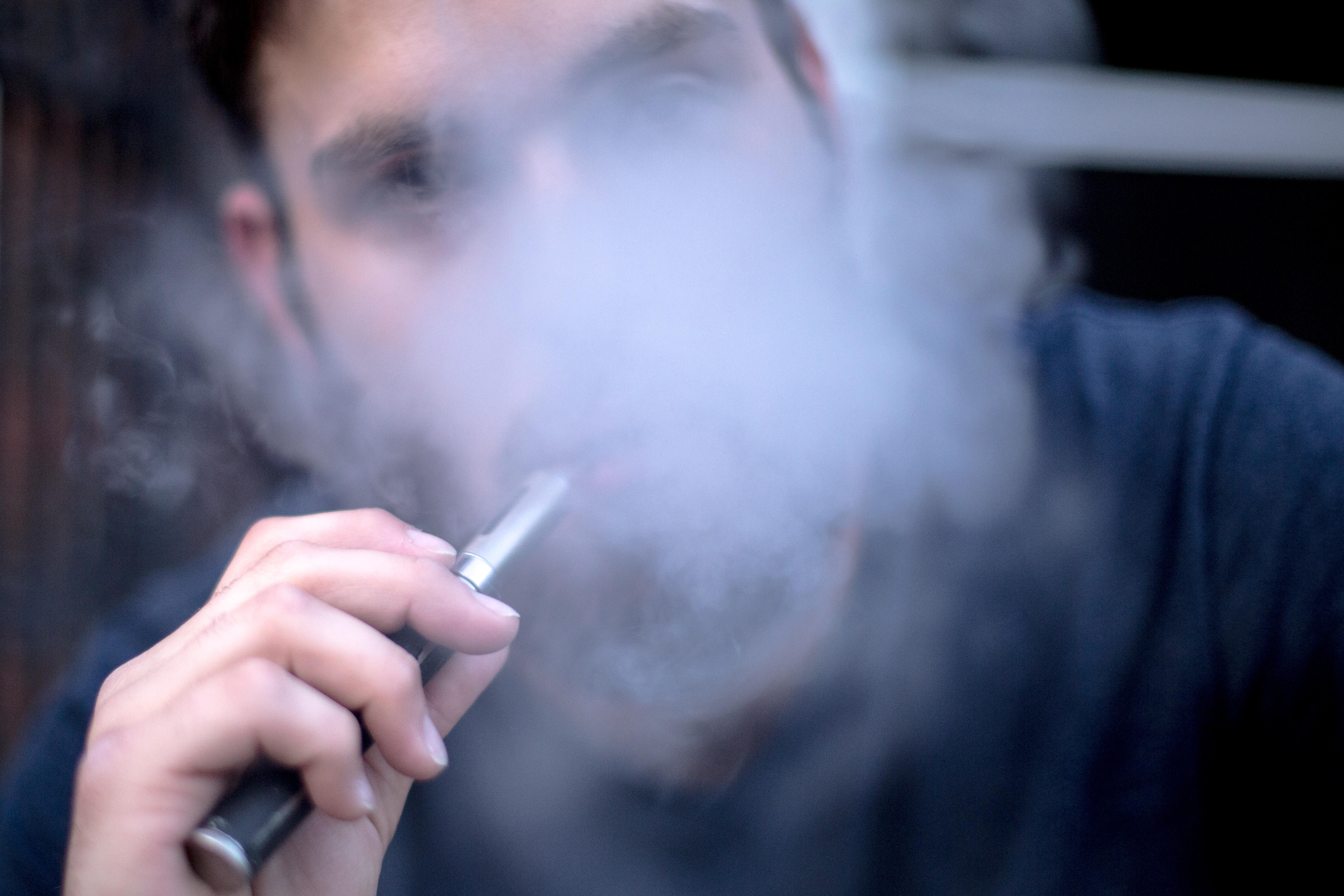 The tell-tale odor of marijuana might not be enough to help parents catch teens getting high. Cartridges for vape pens and e-cigs containing THC, a psychoactive chemical found in cannabis, often come in fruity smells, offering an unprecedented level of discretion that even has kids using the drug at school, police warn.

Gloucester Township Police Department in New Jersey urged parents to familiarize themselves with the issue and talk to their kids about it, CBS Philadelphia reports. Their news conference followed a massive seizure of 2,999 e-cigarette cartridges containing half a gram each of concentrated THC oil.

"Our approach today is to get parents to talk with children and that's the first step before, if and when legalization happens in New Jersey, we need to have this issue under control before that happens," said Gloucester Township Police Chief Harry Earle.

Currently, New Jersey Governor Phil Murphy is advocating for the expansion of qualifying conditions for medical marijuana in the Garden State, according to CBS New York.

"If you have something that smells like pineapple or blueberries and you go into the bathroom after the student used the bathroom you might just think it's body spray," explains Giddins.

A 2016 Surgeon General report showed a five-year increase of 900 percent in teen use of electronic cigarettes and vape pens.