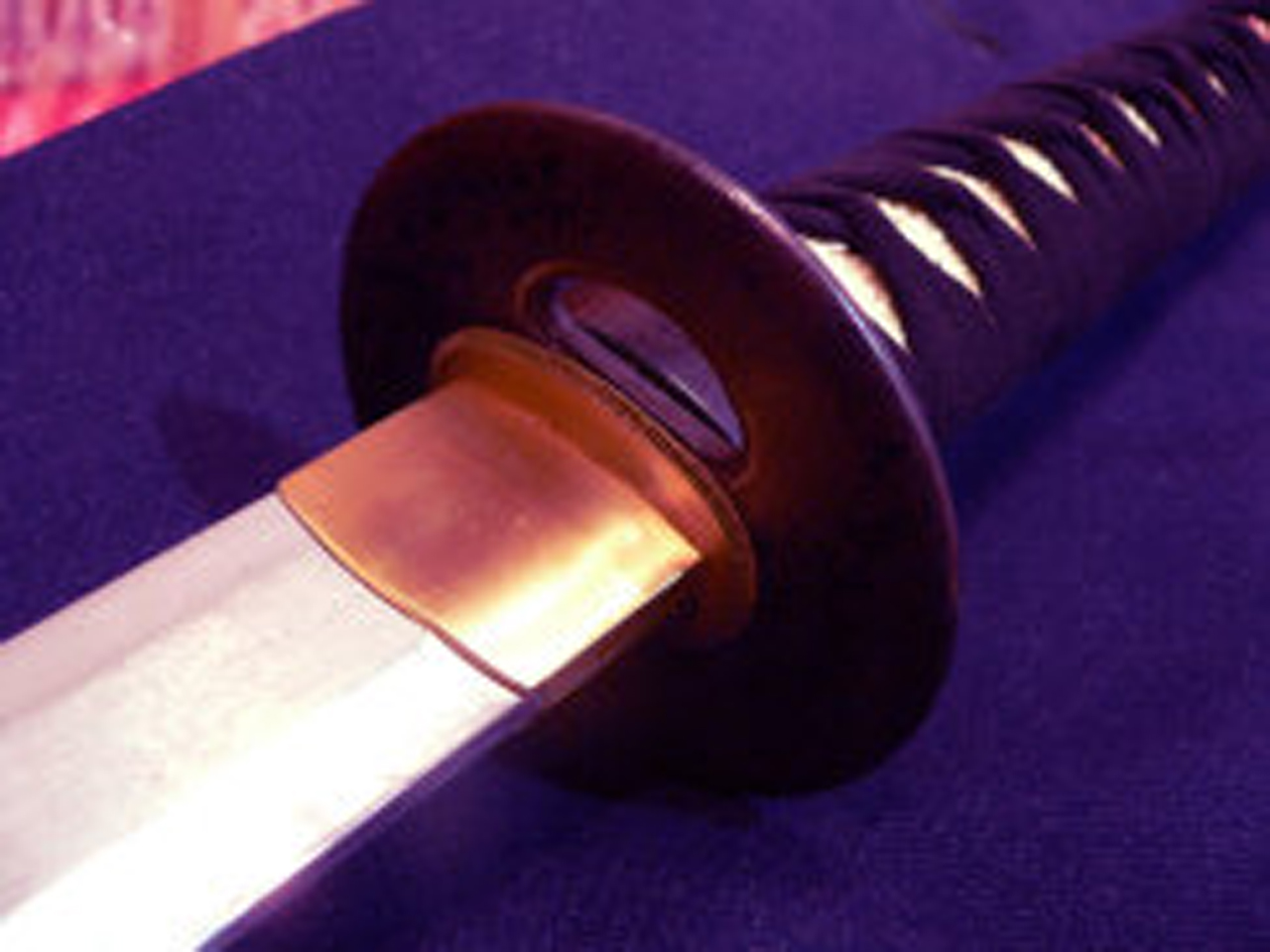 (CBS/AP) WEST LONG BRANCH, N.J. - Aggravated assault charges have been filed against a central New Jersey man who allegedly slashed his father with a sword during a domestic dispute.truncate

West Long Branch police tell the Asbury Park Press that the slashing occurred around 3 a.m. Saturday, as 22-year-old Carlos Garcia and his 51-year-old father argued in their home.

Authorities would not say what the pair were arguing about or if anyone else was in the home at the time.

The father was taken to a hospital for treatment, but further details on his condition were not disclosed.

It was not known if Garcia has retained a lawyer. A telephone number for him could not be located Sunday.

According to the paper, police say Garcia is charged with possession of a weapon for an unlawful purpose, aggravated assault, possession of marijuana and possession of drug paraphernalia. His bail was set at $74,500.