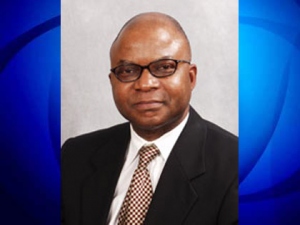 NEWARK, N.J. - A New Jersey dentist is under investigation after a second child died in his care during a routine procedure, CBS station WCBS-TV reported.

The child's mother told the Star-Ledger of Newark that her son was restrained in a cocoon-like papoose to have cavities filled and was given a local anesthetic.

The boy apparently went limp, his lips turned blue, stopped breathing and was later pronounced dead at the hospital, the newspaper reported.

The newspaper said the death has sparked an investigation by the state Division of Consumer Affairs, the agency that oversees the Board of Dentistry, officials confirmed Tuesday.

"We need to know what happened and why," said the division's director Thomas Calcagni.

The 64-year-old dentist is already on probation with the Board of Dentistry for a 2004 incident in which a 6-year-old girl died in his care.

Acting Essex County Prosecutor Carolyn Murray said her office was working with the Attorney General's Office to determine "whether a criminal investigation is warranted."