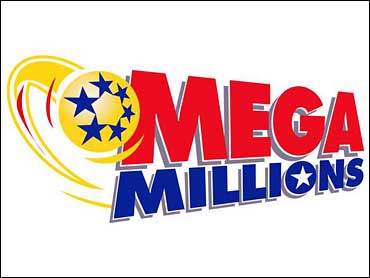 A New Jersey couple claimed half of the record $390 million Mega Millions jackpot on Monday and said they are retired — effective immediately.

Elaine and Harold Messner chose the cash option for the prize from the March 6 drawing in the multistate game. They will receive $116,557,083 before the 25 percent federal withholding tax.

The New Jersey Lottery identified them only as being from Cape May County, at the state's southern tip.

"We feel very fortunate and blessed," Harold Messner said in a statement issued by the Lottery. "This is that early retirement we've always dreamed of. Now we can do all those things we said we would do once we retired."

A truck driver in Georgia had the other winning ticket and claimed it within hours of the drawing.

Messner said he and his wife didn't sleep for the rest of the night after they realized the ticket he had purchased at a liquor store in Woodbine had all the winning numbers.

The couple said they wanted to talk to a financial adviser before coming forward.

The previous largest U.S. lottery jackpot was $365 million in 2006, when eight workers at a Nebraska meatpacking plant won the Powerball drawing. The Big Game, the forerunner of Mega Millions, paid out a $363 million jackpot in 2000.